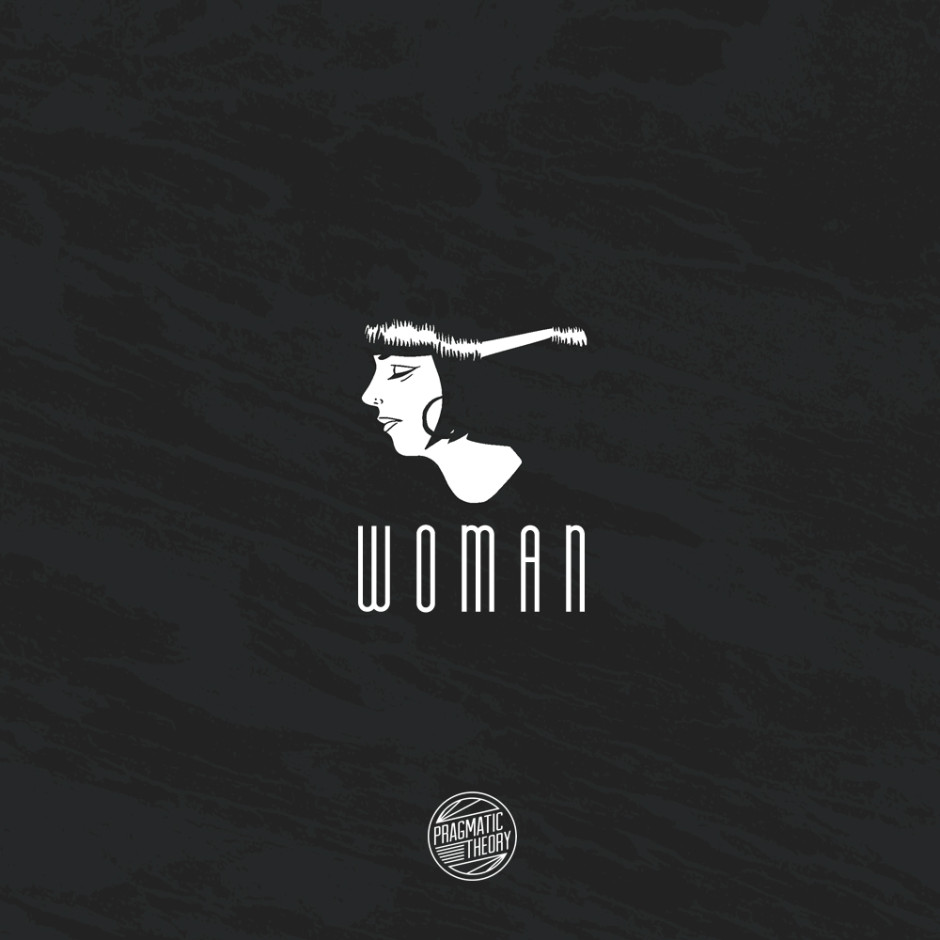 BläpDëli, the California producer teams back up with Pragmatic Theory Records and releases his latest work, WOMAN, being an 11 track album of future beats and electronic music. The album feature’s singles such as “Hands” with Ikeda Dogbo, aka P Heir, and single “Ripstick” with Thriftworks, Bay Area producer.