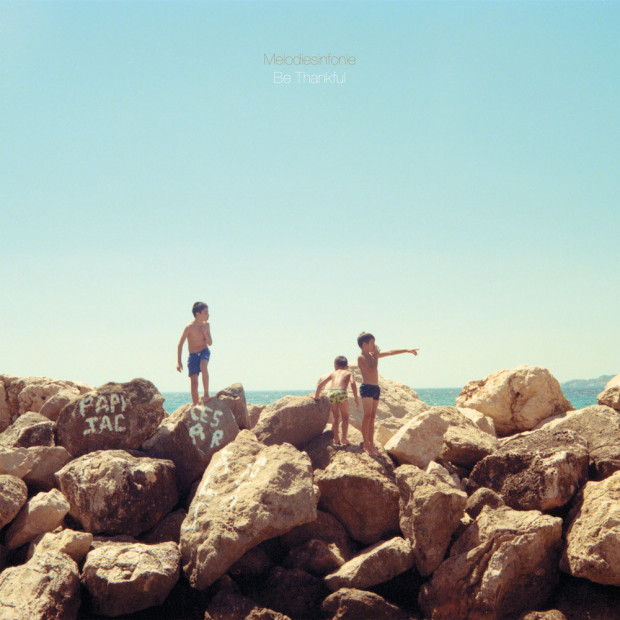 “MPM welcomes Melodiesinfonie! “Be Thankful” is the second album by the Swiss producer and musician, who first stepped onto the scene via his EPs on Soulection. A son of a dedicated jazz fan, Melodiessinfonie grows up surrounded by his dad’s audiophile record collection. He becomes a drummer and plays in a couple of experimental psych rock bands. 20 years later, he is one of todsays most promising and challenging producers. Jazz is definitley the teacher, when it comes to Melodiesinfonie’s music and without Dilla he would sound different as well. Which can be said about many beatmakers but doesn’t do justice to Melodiesinfonie. He is a free spirit who creates his music unaffected from the boundaries of musical genres and business policies. Musicality, vision and spirituality are the cornerstones on which “Be Thankful” is build. The album features musical friends like Marla, Miles Bonny, Djemeia, Anja Joie, Christian Crow, Nothoya and Wodoo Wolcan. It is also the first kollabo between MPM and Boyoom Connective, the artist collective founded by Meldiesinfonie and Maloon The Boom.” – Melting Pot Music