Dregs’ underground albums reached Sugi through a local record
store while he was still in high school, which later led to the
two communicating through the internet. Sugi began sending
Dregs beats and remixing some of his songs, and eventually flew
to the Bay Area to visit and stayed at Dregs’ apartment.
Despite the language barrier between them, the two were able to
bond through the culture of hip-hop. During that trip, they began
working on a collaborative album and drove down to Los Angeles
to record some songs. Over the next few years, Dregs and Sugi
worked on the songs through e-mail and stayed in touch through
Facebook and Skype. The end result is “Universal Language.”

Over Sugi’s smooth yet grimey sampled beats, Dregs spits
streetwise raps that touch on topics that relate to the human
experience. This album has the potential to open the hearts and
the minds of listeners and become an international hip-hop classic. ” 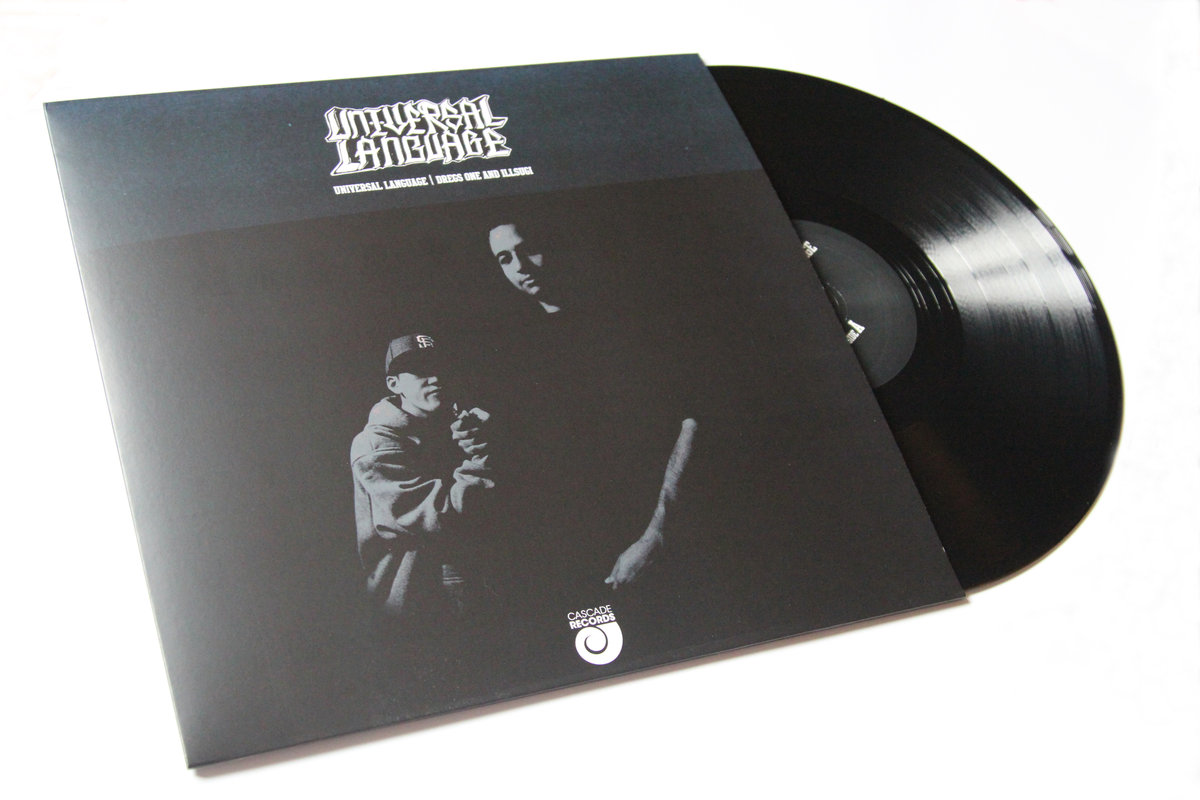