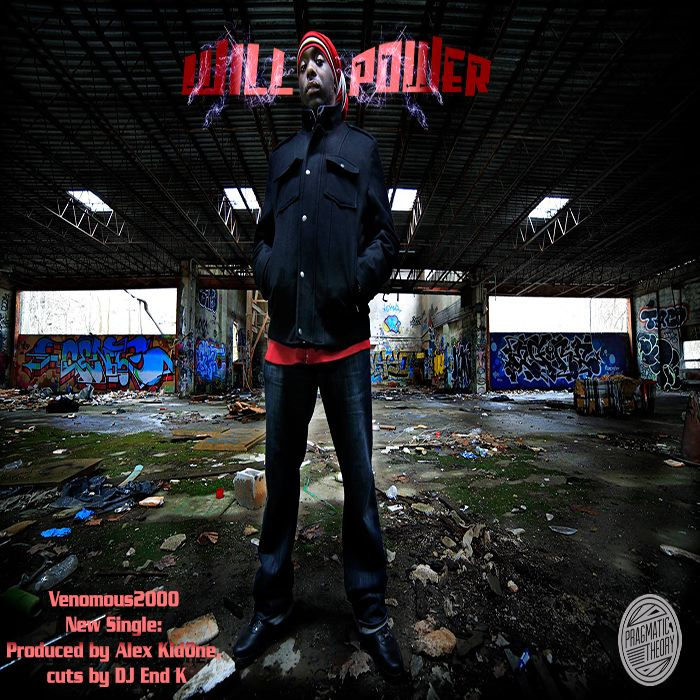 Venomous2000, the New Jersey native, returns with his lead single, Will Power, from his soon coming album entitled “Will to Power”, that will be dropping on the UK label Pragmatic Theory (June 26th 2015)
The video is a charged approach to invoke that inner force of life within us all. The video was filmed during the Vassar College HipHop 101 Jam with performances by Venomous2000 & the Legendary Rakim!