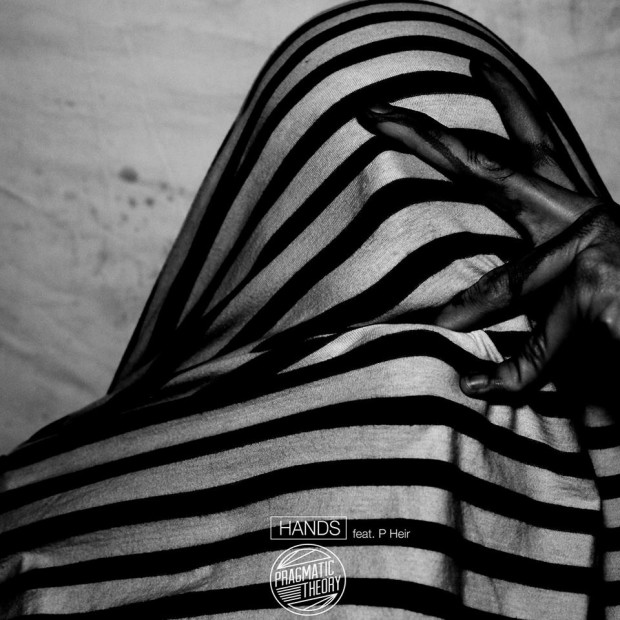 “NorCal’s own BläpDëli (@bl-pd-li) has linked up with up with First Ear to premiere “Hands”, a dreamy R&B cut. Driven by Bläp’s warm guitar chords, the chill-trap tones make for a perfect base as fellow Bay Area artist @P_Heir croons about getting high and getting down with his goddess. It’s as much a smoker’s anthem as it is a lover’s one.
The track is the third single from the expansive producer’s forthcoming album WOMAN, following “Just Discovered A Pyramid” and “Monotone Humm”. A tribute to the women of his life, WOMAN is also rooted in moving forwards from some of the difficult situations that contributed to the project’s creation. Check out the song below, and look forward to WOMAN when it drops on March 14th via UK-based label Pragmatic Theory” – First Ear