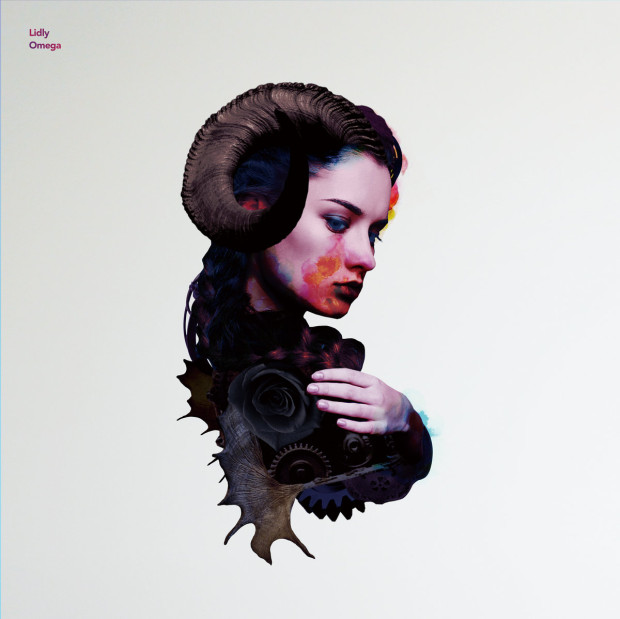 Talented producer from Tokyo, Japan Lidly is dropping his first solo LP with Urban Waves & HHV. You might know the man from his previous tapes and apparition on labels like Urban Waves, Paxico, Sicht Exot, EN Tokyo and Pragmatic Theory.
Today he brought us his first vinyl album with very strong features from such artists as Anthony Drawn, Youtaro, brrd, Robot Orchestra, tajima hall & Pigeondust. You can expect headnoddin’ beats with jazzy/electronic vibes. The album comes with beautiful artwork by Japanese artist qta. If you had to describe this album in one word it would “love”.

In Lidly’s words :
Actually this album ”Omega” means ”the last”.
But isn’t really the last, I see ”the last” as in ”the beginning” of my next step in a positive sense. Furthermore the last track is named ”Alpha” to me it’s more like “Omega → Alpha” that’s why my first solo vinyl is called ”Omega” the real meaning would be ”the beginning”