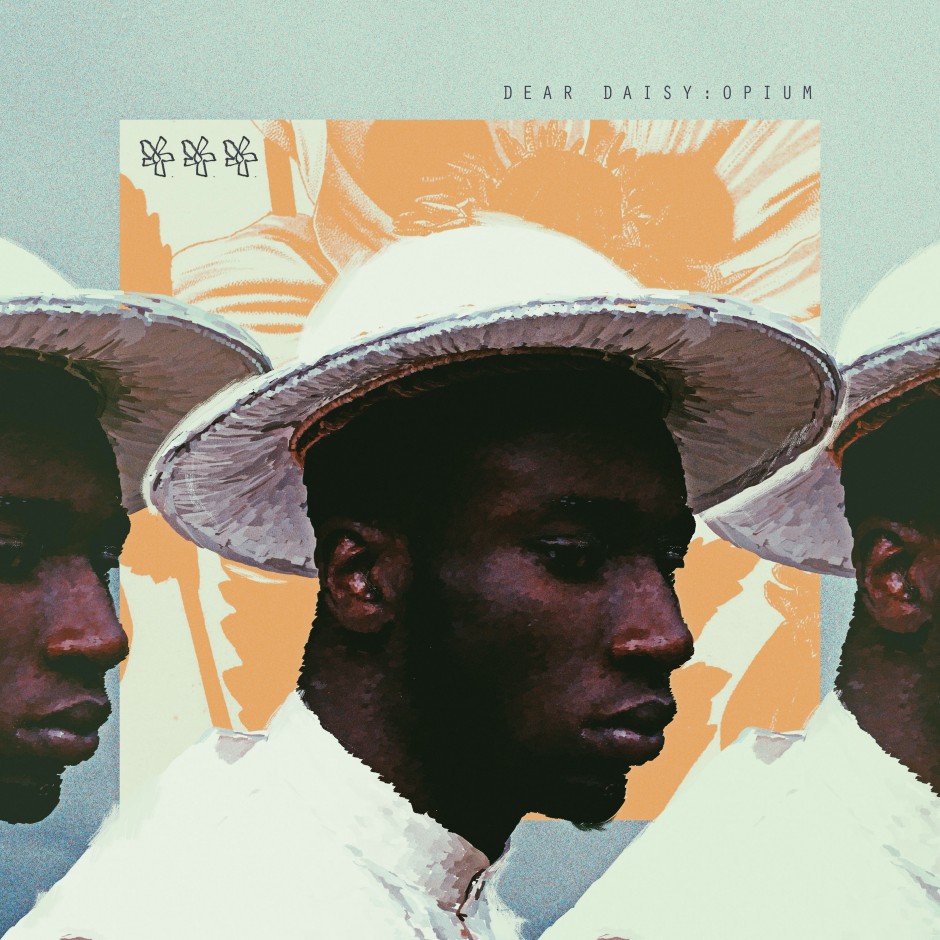 In an age where so much music is manufactured for purpose & the industry seems like a conveyer belt of artists, each a carbon-copy of what has gone before, with generic sounds & styles formed on perceptions of popularity & commercial radio trends, it is incredibly refreshing & inspiring to discover an artist that brings something completely unique & unflinchingly distinct in his approach to his art. An artist in a true sense of the word, Kojey is a poet, spoken word artist, rapper, singer, song writer, philosopher & visual artist. Impossible to pigeonhole his works into a certain style or genre, he is just being Kojey. Dear Daisy is an incredibly eclectic piece of work which can leave you deep in thought in places & euphoric in others. Listening to the album feels like a journey through the mind of Kojey Radical as well as a journey through time with the undertones of Minnie Riperton, The Fugees & even the 19th century philosophy of Karl Marx. Dear Daisy features multiple appearances from the incredibly talented Miraa May, whose deeply soulful vocals works in perfect contrast to Kojey’s cutting dialogue creating a rich & colourful soundscape. With production from the likes of Jay Prince, KZ, Mic Lo The Dreamer & RayDee, as well as features from Zulu & Mirra May this truly is a high quality piece of work on every level.
After discovering Kojey’s self released EP earlier this year, we reached out to see if it was possible to re-release the project through Pragmatic Theory and we were extremely humbled & excited when our offer was accepted.

Kojey Radical is a London based poet, music artist and mixed media visual artist. He is also Creative Director of the PUSHCRAYONS collective/network, art director of contemporary menswear brand Chelsea Bravo. Widely credited for his subversive story telling ability Kojey has been referred to as a visionary and pioneer of the arts. With his debut headline show Dear Daisy Opium : Unplugged selling out twice Kojey’s raw and emotive approach to performance has been likened to a young Gil Scott Heron. Kojey’s approach and unorthodox style has earned him the attention of GQ Magazine, Idol, Mechanical Dummy, Soul Culture, The405 and Clash Magazine to name a few. Proving his versatility, Kojey has worked within a multitude of creative industries, exhibiting in the Idea Generation Gallery and even illustrating front row at London Fashion Week.
Kojey was recently crowned one of 2014’s ONE TO WATCH by IDOL MAGAZINE, Interviewed & featured in Both Viper Magazine & Boys By Girls Magazine as well as being listed as contributing writer on the BBG most recent issue ( In stores now ). In addition to this, Kojey currently features and models in the most recent GQ MAGAZINE X GAP collaboration shot by renowned photographer Garcon Jon.
To add to his barrage of accolades, Chelsea Bravo will also be showing in London Collection: Mens early in the new year, marking their first official presentation with British Fashion Council with Kojey as art director.

“..As a mixed media artist, Kojey takes the juxtaposition of diverse art forms to the next level.” – IDOL magazine

Visuals for ‘The Garden Party’

Visuals for ‘Flaws : A Lament To Rose’