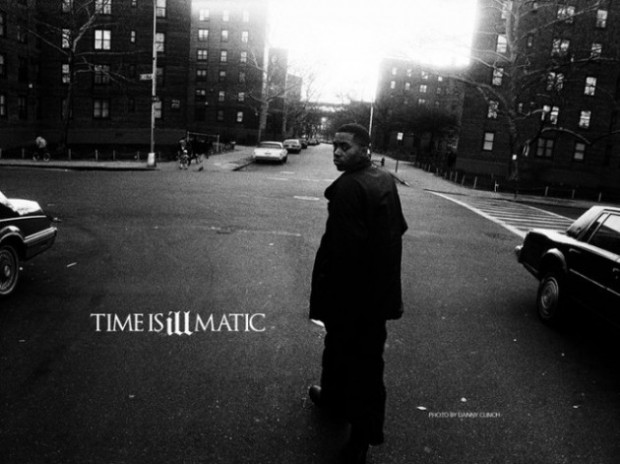 Again some more Nasty Nas after the great ‘SoulMatic‘ Remix Mixtape by Cookin Soul which featured on the site, we’re now faced with another ill Nas mixtape.
Some 20 years after the release of “Illmatic” unpaid “chocolate boy wonder” Pete Rock drops this mix ‘Time Is Illmatic’ in respect to the Queensbridge rapper. The whole mix is also the soundtrack to the film, in which the life history of Nas was filmed. The trailer can be seen below and if you haven’t caught that one yet it’s certainly a must see! 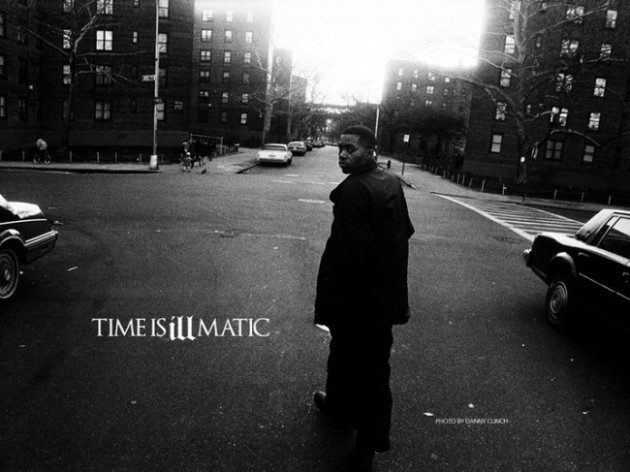