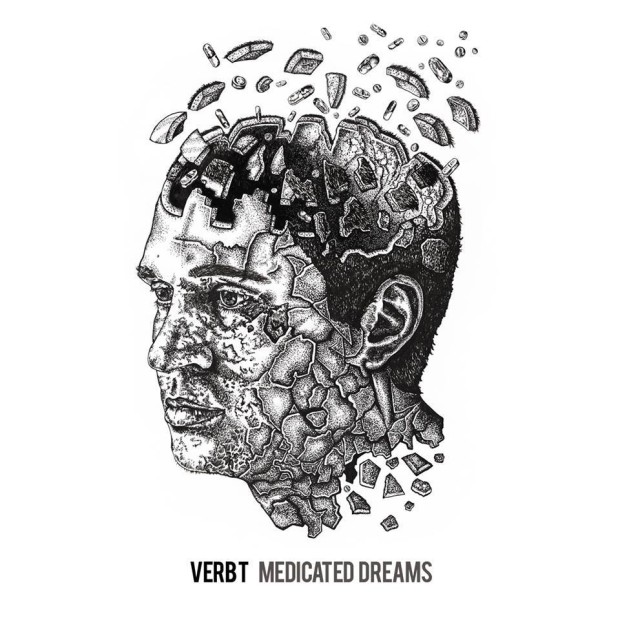 Peep the new vid lifted from one of the UK’s most consistent artists and true legend Verb T‘s new project, ‘Medicated Dreams’ Out Now on High Focus Records. Another entirely self produced masterpiece, this 9 track EP has been written and recorded over the last few months documenting Verb T’s thoughts and experiences as he struggles with chronic illness, which T isn’t afraid to air throughout the EP. Verbs touches on the medicinal system and how drugs are thrown at you for sedation and the lack of help to solving the problem at hand, he focusses on dreams and making progression through difficult moments. ‘Medicated Dreams’ is available NOW from the High Focus website for a mere £5.99 on CD and on i-tunes.

You can also check the featured track “Powdered Dreams” below..