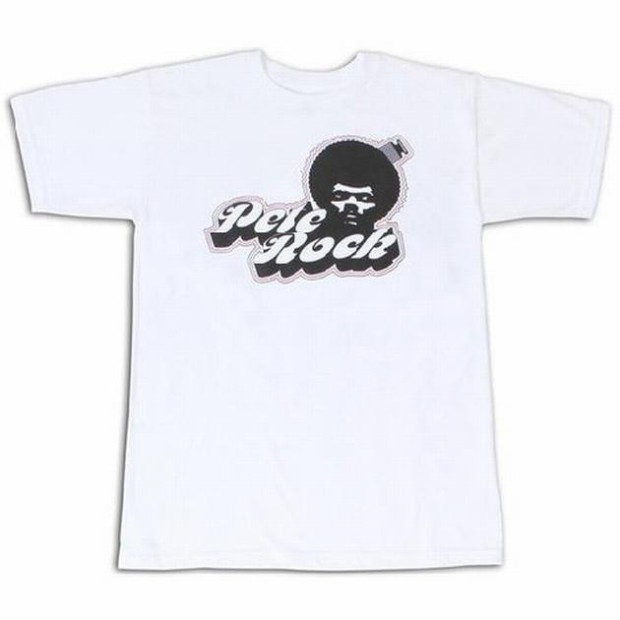 “Chocolate Boy Wonder” Pete Rock presents this lovely Soul Tribute Mix all about James Brown. The Godfather of Soul is one of the most influential artists in Pete Rock’s instrumental discography. Read below the player where the producer tells the story of his first meeting with James Brown…

“When I met James Brown, I think he passed along something to me when I shook his hand. I look at that today, and I say, “Damn, I think James Brown gave me a piece of his [soul] power.”

He came to Mount Vernon and he did a concert with Bobby Bird and The JBS in my hood at a spot called the Left Bank. And I’m telling you I’ve never seen Mount Vernon so poppin’ in my entire life! It was always poppin’–don’t get it twisted–because we used to do little parties in the hood and stuff like that and everybody would come out. But James Brown — I mean I was seven years old, me and my brother Grap, and we walked in the joint and my mother talked to one of James’ bodyguards or managers or something and was asking him, “Yo, can my kids meet James?”

And the next thing you know, he came up behind us and I shook his hand and he was like, “God bless you man, God bless you.” And he shook my mother’s hand and he shook my brother’s hand. And it left something with me. This was before he got on stage. He shook our hands and then we watched the show. And I left that place not the same. So you see how strong black music can be. It had a heavy impact on me in my life.”