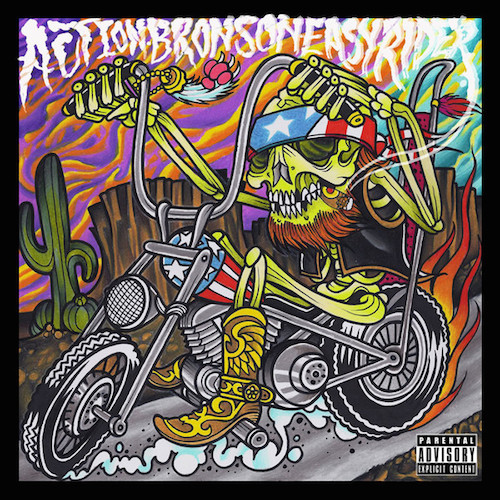 You’ve probably heard this doing the rounds on the net already, but I think this is a DoPe ViD! Action Bronson presents the first single from his debut album ‘Mr. Wonderful’, which will be released this Autumn. The track is titled “Easy Rider” and was produced by Party Supplies who produced both the ‘Blue Chips’ mixtapes.

The sample in “Easy Rider”, comes from a Turkish folk song you can listen to below also.