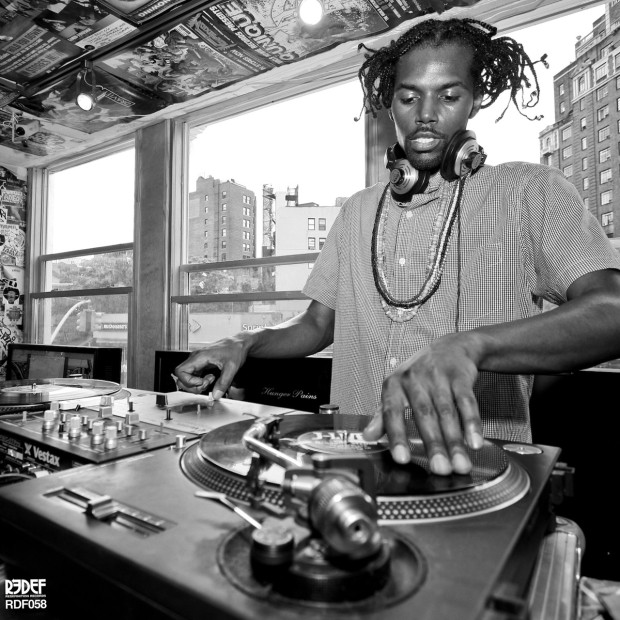 Oh My Oh My ! ! ! Some absolutely beautiful tones ringing outta these Halls!
Re-Def Records very own Damu The Fudgemunk drops this crowd pleasing instrumental collection ‘Public Assembly’, featuring some fan faves and harder-to-find / unreleased versions with instant classics such as “Truly Get Yours”, “Madvillain Revision”, “Overthrone: Try a lil Skillfulness” and many other soulful lovelies!
Vinyl version available right now, yes please – thank you very much! With some Cassettes & CDs coming soon!
I love this guys steas man! Aint let me down yet! 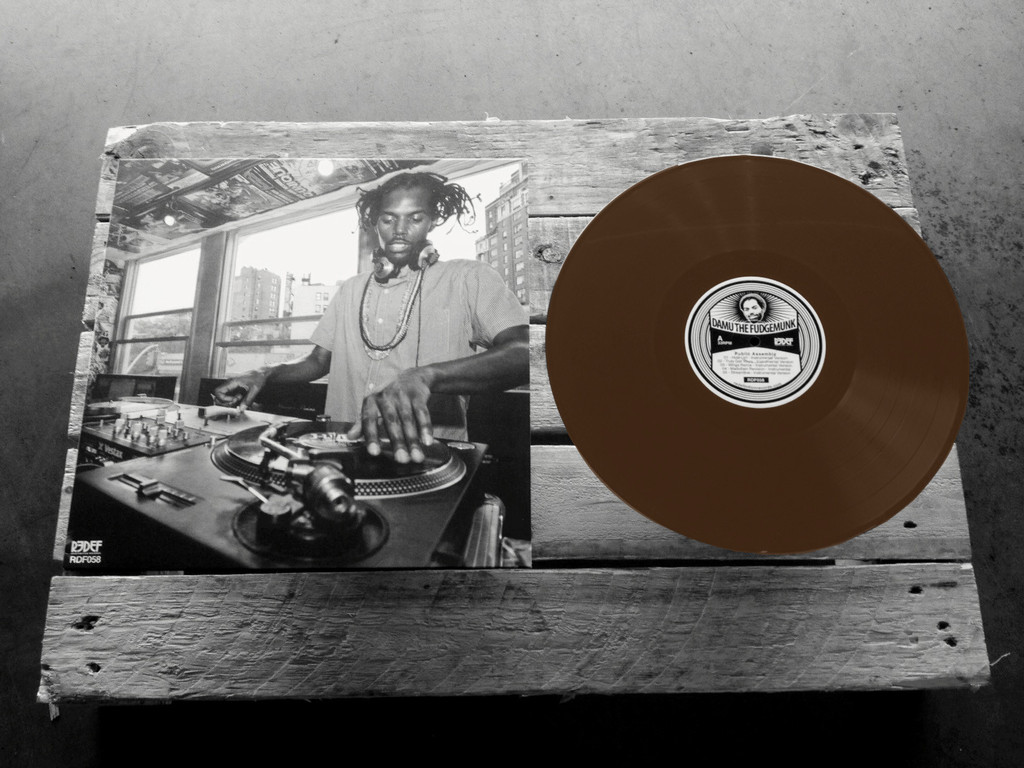