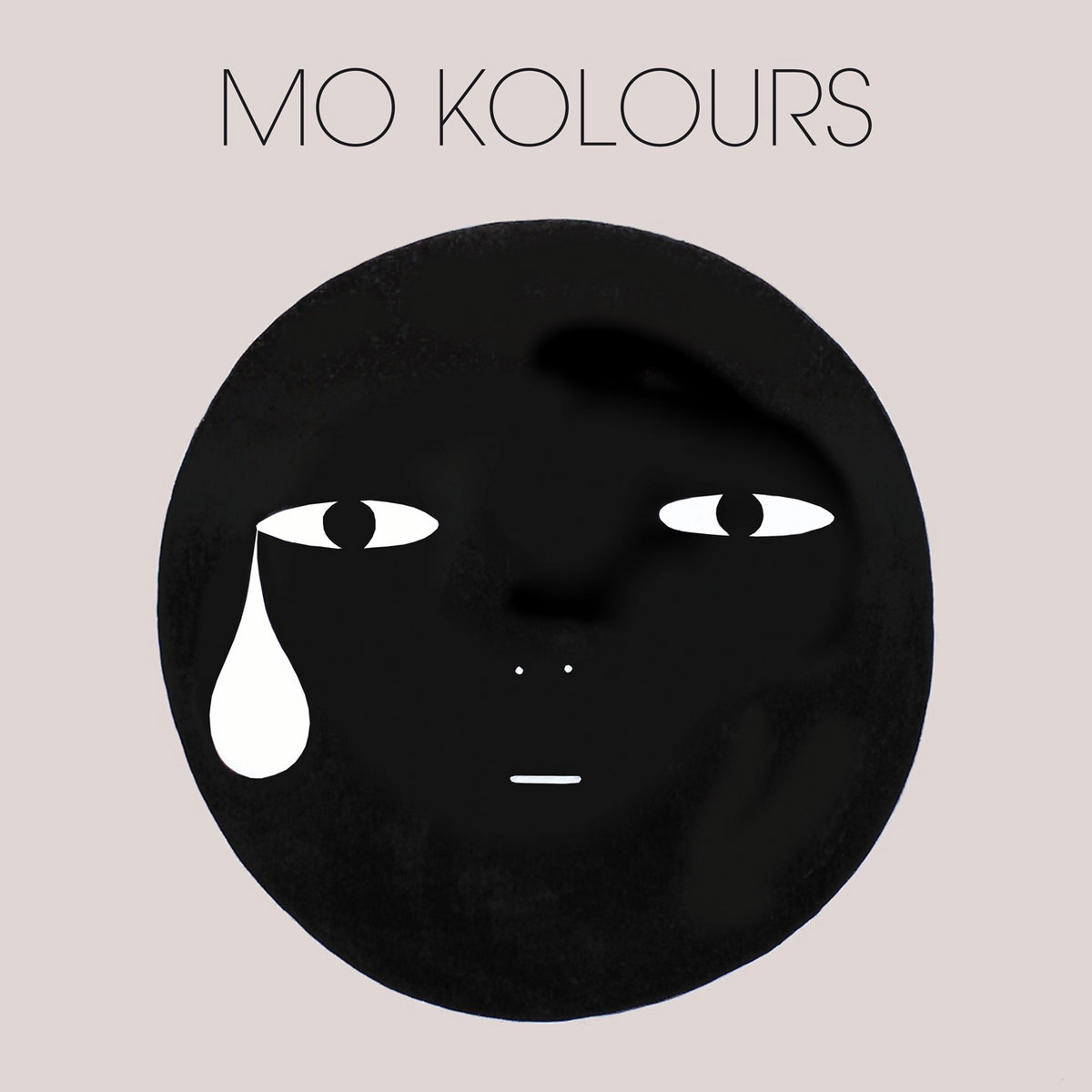 “Mo Kolours is a half-Mauritian, half-English producer, singer and percussionist. On his self-titled debut album he displays dazzling inventiveness and joyous spirit – unsurprising for someone raised on the likes of Jimi Hendrix, Lee Perry and A Tribe Called Quest while remaining ever curious about his Indian Ocean roots.
The album Mo Kolours follows a trilogy of EPs for One-Handed Music that mixed soul, dub, hip-hop, various electronic styles and the Sega music native to Mauritius. Recognising Mo’s singular voice Gilles Peterson invited him to Maida Vale Studios to record a live session for the BBC before his first EP had even hit the shelves. Now Mo counts the likes of Hot Chip’s Joe Goddard and Friendly Fires’ Jack Savidge among his fans.
There’s an exotic appeal to Mo Kolours and his music but there’s also something very British about this record. Mo Kolours follows in the footsteps of UK artists who have synthesised a variety of imported styles and added the indelible stamp of our rainy island, from The Specials and Cymande (who receive a tribute here in the form of Mike Black) to Massive Attack and Mala. His humour reveals an idiosyncratic Britishness too, as when he shouts out forgotten budget rides such as the Datsun Sunny on Play It Loud (In Your Car) or titles his ominous environmental warning Natural Disasters Wish List.
There’s plenty of seriousness here though, from his reimagining of dance music on Afro Quarters to his remarkable rhythmic production prowess: witness the irresistible funk of Say Word or the nagging steel drum hook on lead single and live favourite Little Brown Dog.
This album introduces a generous and endlessly creative talent to the world at large. And, as with his mesmerising live show, Mo Kolours doesn’t just give us a glimpse of the path less travelled but also offers us the fruits of his labours along the way.”