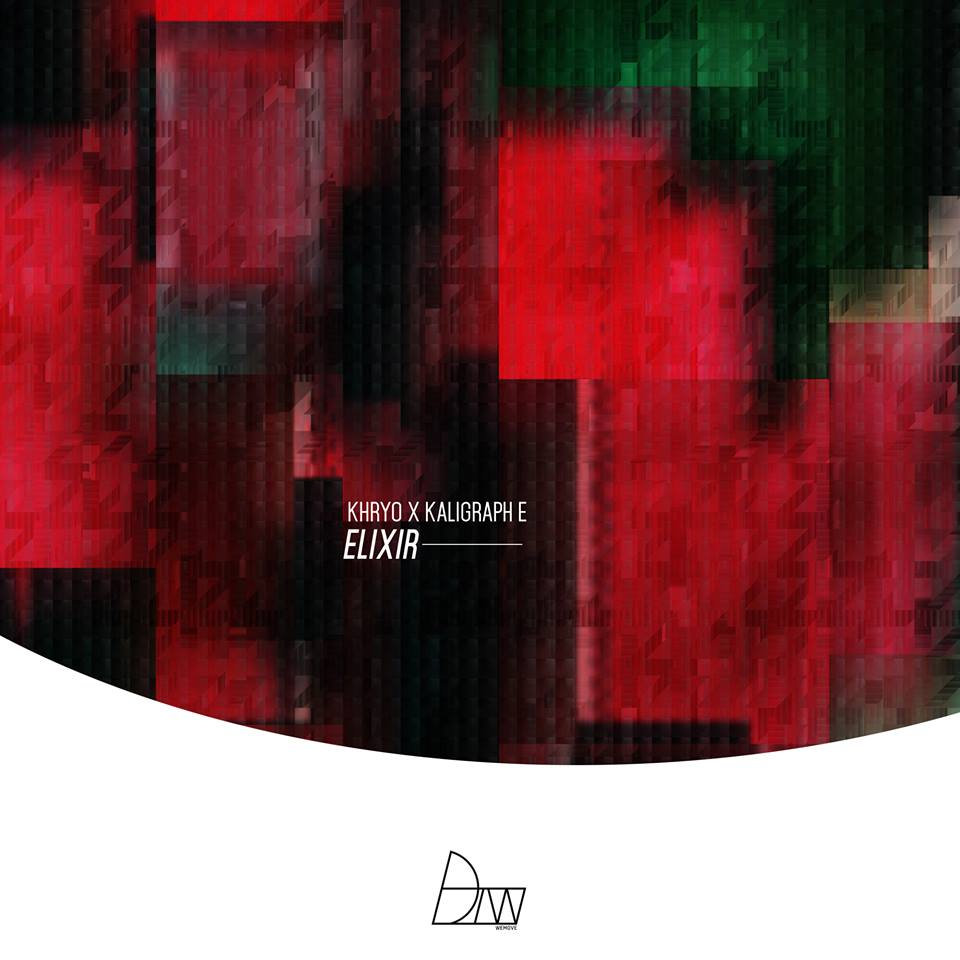 “Sometimes, it’s refreshing to revert to some straight up soul sampling vibes, and who better than the French & Australian combo of Khryo & Kaligraph E to deliver this?
Khryo was recently listed by The Find Magazine as one of the emerging beatmakers to look out for, while Melbourne-based Kaligraph E is no newbie to this game, having a few prolific releases to his name.
Geography plays little significance between these two, as they share similar schools of thought towards the craft of sampling, and ‘Elixir’ is a strong example of their collaboration and mutual respect. Nothing sounds contrived in this EP, and an organic exchange of chops, flips, drums and sounds integral to the overall architecture is evident. “Communication through the core elements of each beat”, as Kaligraph E describes it, and ‘Elixir’ is a distillation of the duo’s individual styles and idiosyncrasies. It’s the kind of beat tape that cuts to the chase and truly represents the art of the chop.” – Darker Than Wax