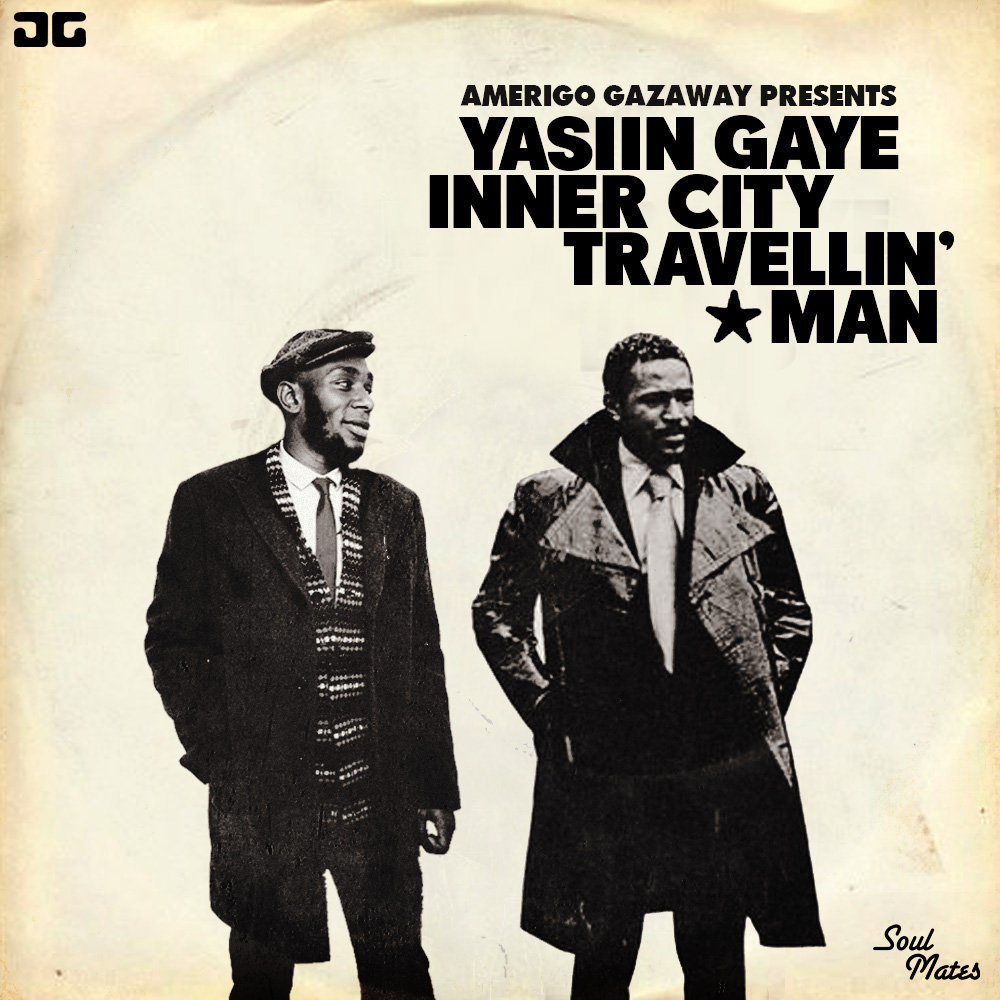 Watch the teaser video below and look out for the full album on February 25th!