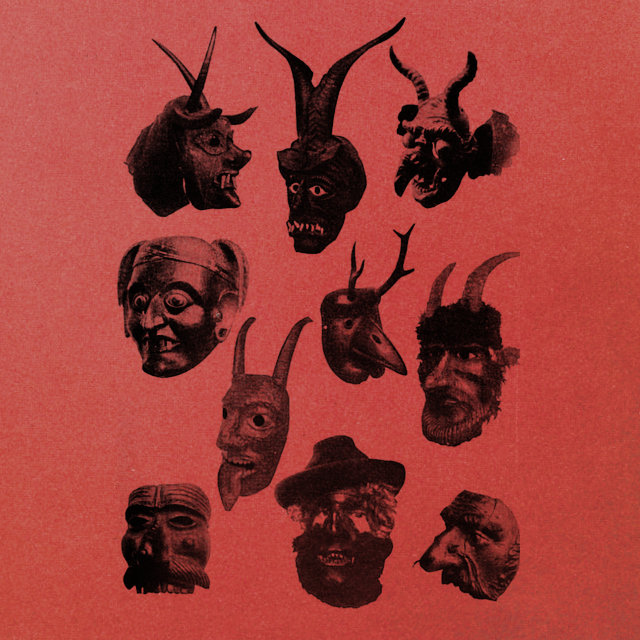 “Pigeondust & Bugseed present a split beattape with full of dusty beats and vibes. These collection of tracks from Tokyo eastside were made in 2014 after Bugseed’s laptop has crashed by using Pigeondust’s old computer. They are living in the neighboorhood and knows each other since over 5 yrs ago but this is first time to make beattape together. dont sleep on those fresh underground vibes.” – Pigeondust x Bugseed