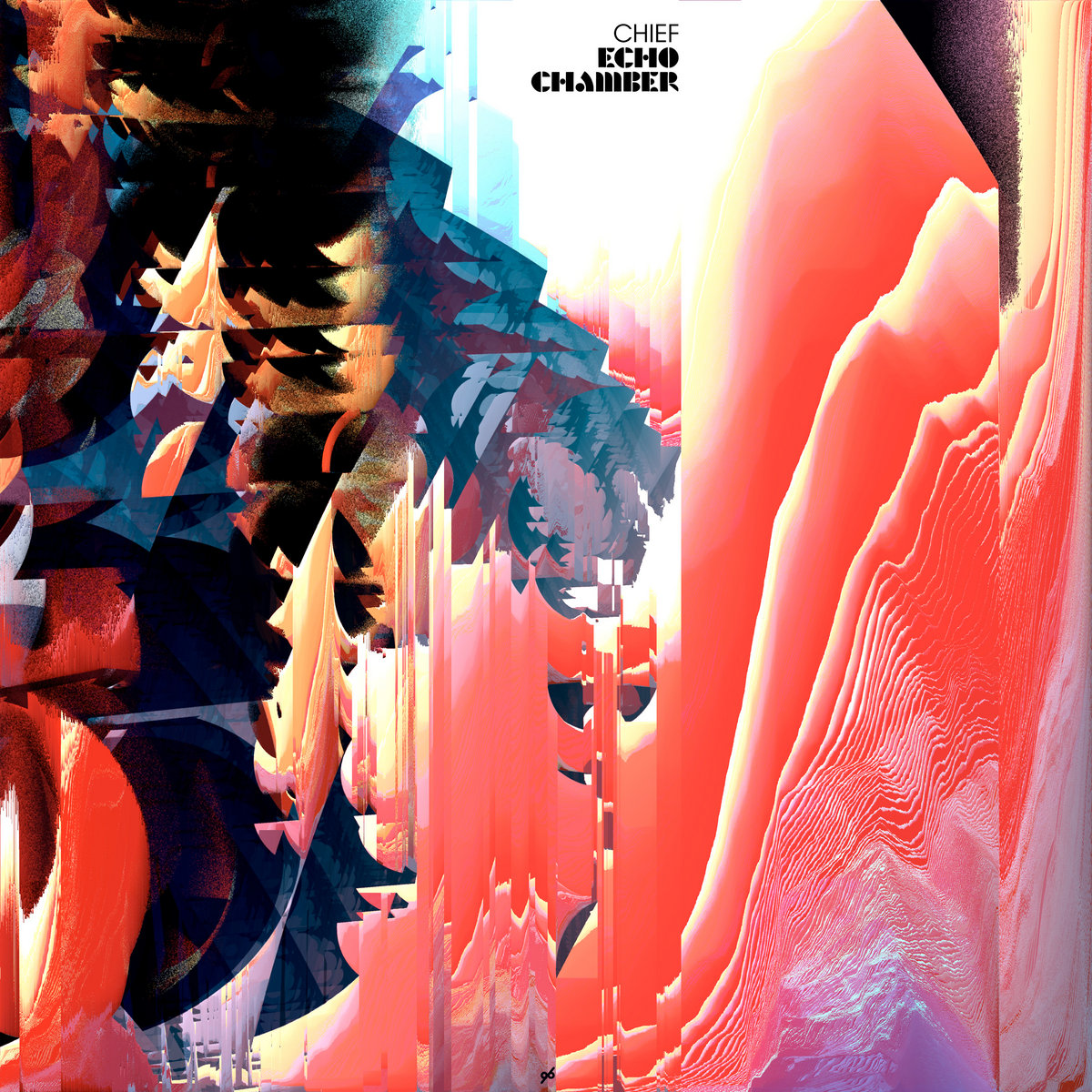 Beat master Chief has assembled a solid collection of 31 beats, demos and other goodies produced in 2013 to form “Echo Chamber”, the new project available now as a free download! This release is a close look at Chief’s multi-faceted productions, it features both previously available and yet-unreleased beats, collaborations with the likes of Deheb, Ghostape,… and much more! “Echo Chamber” further showcases Chief’s evolution as a beatmaker, embracing different influences and ambiences to widen his musical spectrum while retaining the sound signature he came to be known for.
Chief has spent 2013 busily working in the studio and touring, now he’s about to announce a string of releases for 2014 on Feelin’ Music.