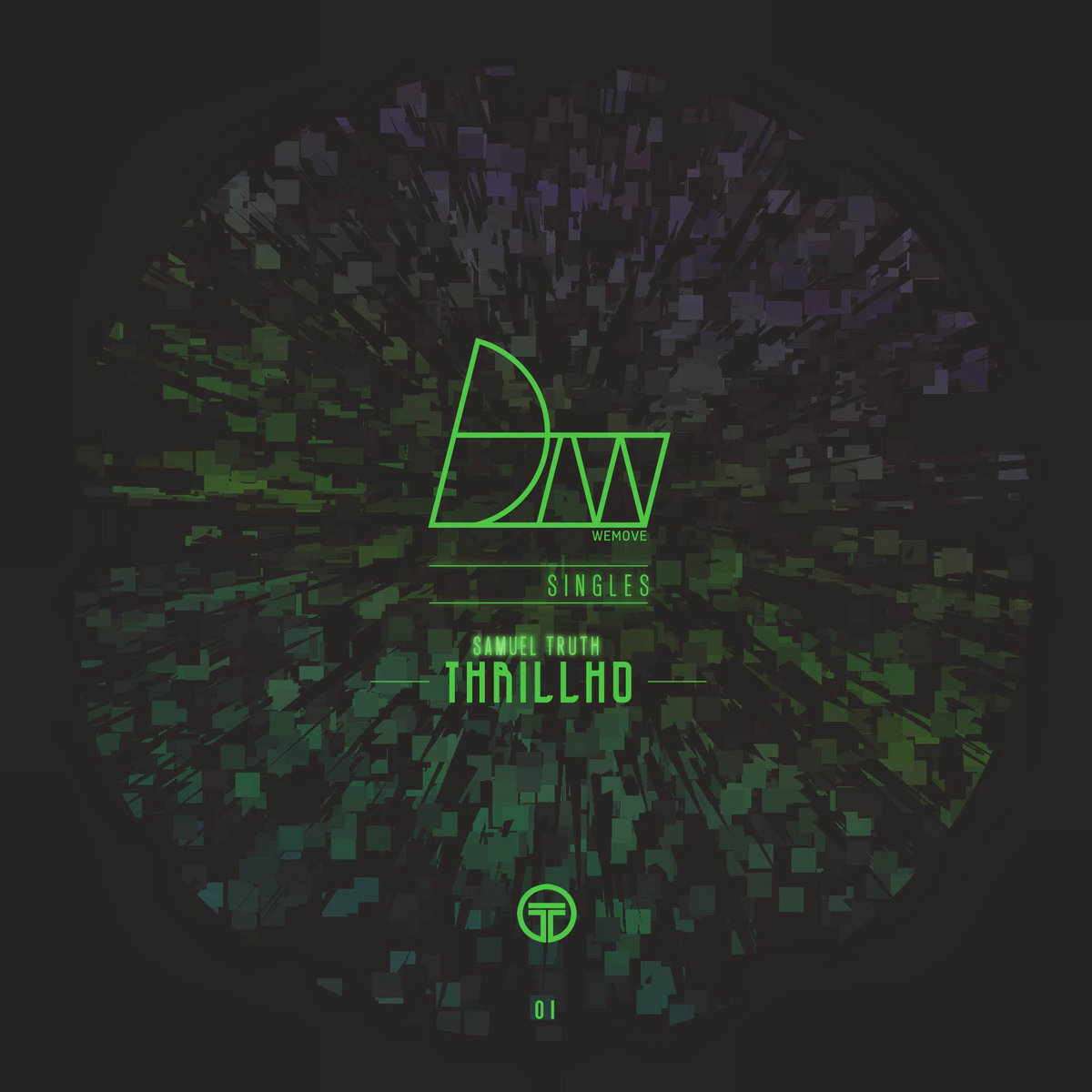 “Darker Than Wax may have established their bedroom/headphones sound with their recent steady flow of diverse releases – but they also thrive on the heavier side of the spectrum.
Organising gigs and parties comes with running a music label – revered nights such as the Brown Bag Series (with menswear label SIFR), DMZ (with Midnight Shift), 3rd Party (with Velvet Underground / Zouk), and more recently, Beats N Beyond has allowed DTW to showcase its appreciation towards a more club-oriented sound, and the ability to keep feet shuffling and heads bopping.

With DTW Singles, our artists and affiliates are given a chance to express a rousing dimension of the label’s sounds – ranging from Chicago and Detroit-influenced House bangers, UK Bass / Garage to South side Deep Trap, all while still maintaining the distinct soul and rhythm – but wired for an all-nighter. We are all accustomed to that feeling.

Launching this series is Samuel Truth, a producer from Auckland, New Zealand. After being acquainted with DTW through Twitter, his diversity and competence in his production style was a hit with listeners, who lapped up his free downloads, such as ‘Caspian’ and a remix of ‘J Holiday – Bed’. Most recently his self-released monster ‘Rua’ has cemented him as one of the names to look out for, even earning new fans in the form of Majestic Casual, Potholes In My blog and many others.

‘Thrillho’ propels the Trap sound with incredible groove and sets off with a warm and heavy bass – a good starter to get any floor moving. see less” – Darker Than Wax