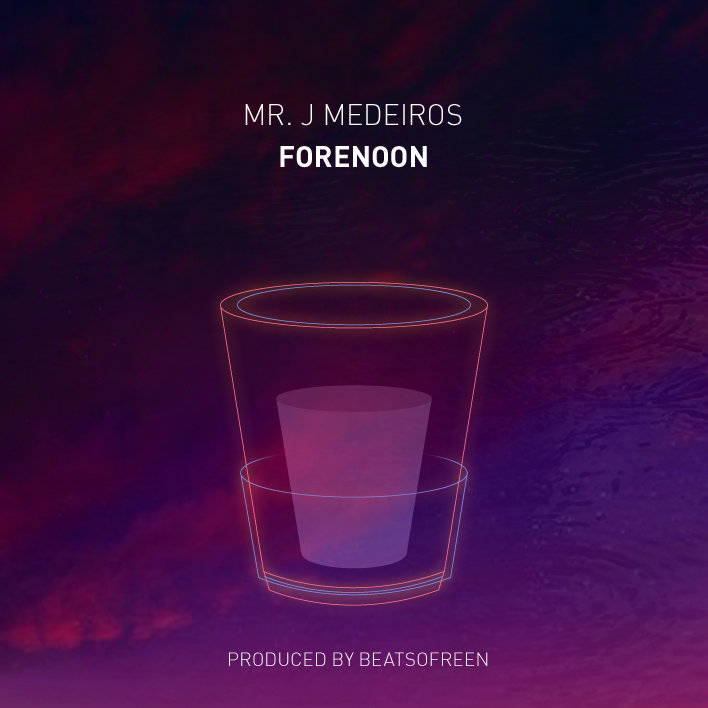 Jason C. Medeiros better known as Mr. J. Medeiros is an American M.C., record producer, and songwriter. He is responsible for forming the Hip Hop group The Procussions, the IAmConstance campaign, and his own label De Medeiros. He is of Portuguese and Scottish descent. He has released 3 albums with his former group The Procussions; “As Iron Sharpens Iron” and “Up All Night” both independently released and “5 Sparrows for 2 Cents” which was Rawkus Records first release from their reemergence in 2006. The Procussions shared the stage with many Hip Hop acts including The Roots, De La Soul, Lupe Fiasco, Mos Def, and were one of two acts on the Tribe Called Quest first reunion tour.