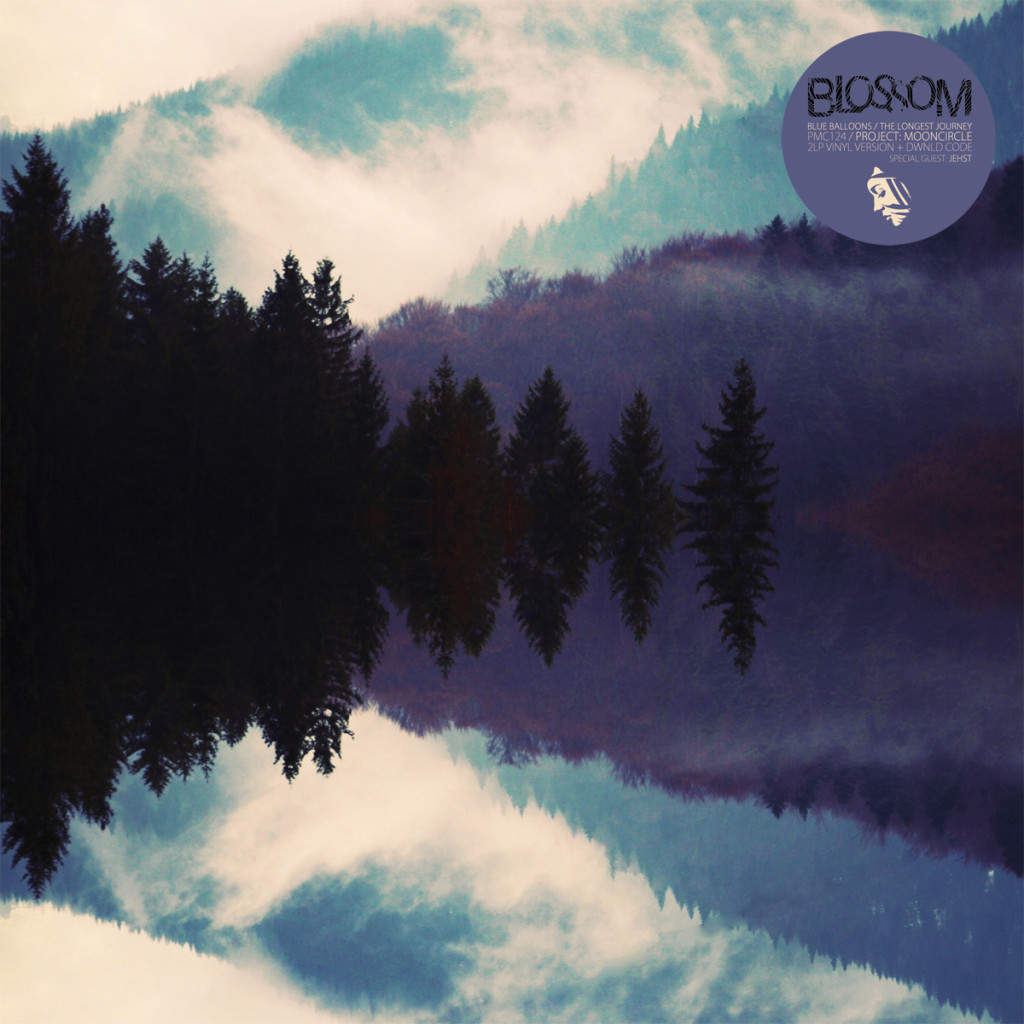 This January see’s the release of the sophomore album by Polish producer Blossom, entitled ‘The Longest Journey’ on vinyl. As a bonus Project Mooncircle added his debut album ‘Blue Balloons’ to the package, which will be pressed on vinyl for the first time.
On this video for the track “Dusk” Blossom teamed up with British rapper Jehst to lace some vocals over these melancholic beats. The track can be found on Blossom’s latest album Blue Balloons / The Longest Journey, which you can order here (Europe) or here (UK) or here (US).

You can listen to a few tracks from the album in the Bandcamp player below the video.

“The Longest Journey” (2013) represents the musical journey of Łukasz Czajewski, depicting a one year cycle in his life, rich in thoughts, important life-events and experiences. He processed influences like nature, mind-created images and innervisions to create an album about one’s journey into the understanding of the world, soul, consciousness and creation. While seasons came and went, he reflected on these events and gained valuable experiences. Every single track has its unique meaning and is a part of this inner expedition. Ultimately, it all comes down to one question: Where are YOU heading in Your journey?