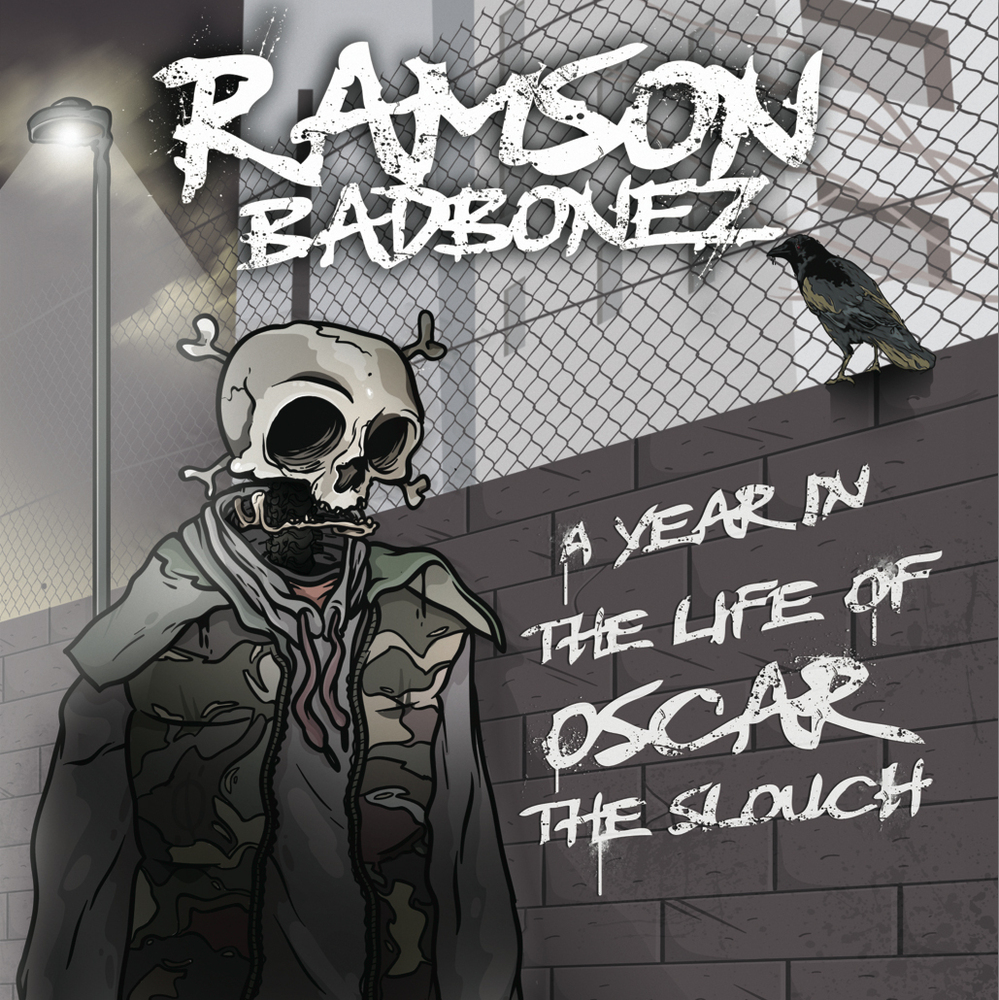 High Focus Records proudly present the newest addition to the High Focus roster, Task Force affiliate, and Uk Hip Hop Legend in his own right, Ramson Badbonez. One of the most highly rated MC’s to emerge out of the London underground is now teaming up with High Focus Records for his second studio album, ‘A Year In The Life Of Oscar The Slouch’, entirely produced by Charlie Mac. This new release is a concept album documenting a year of trials and tribulations of Oscar The Slouch as he navigates through the crime ridden gritty London streets.