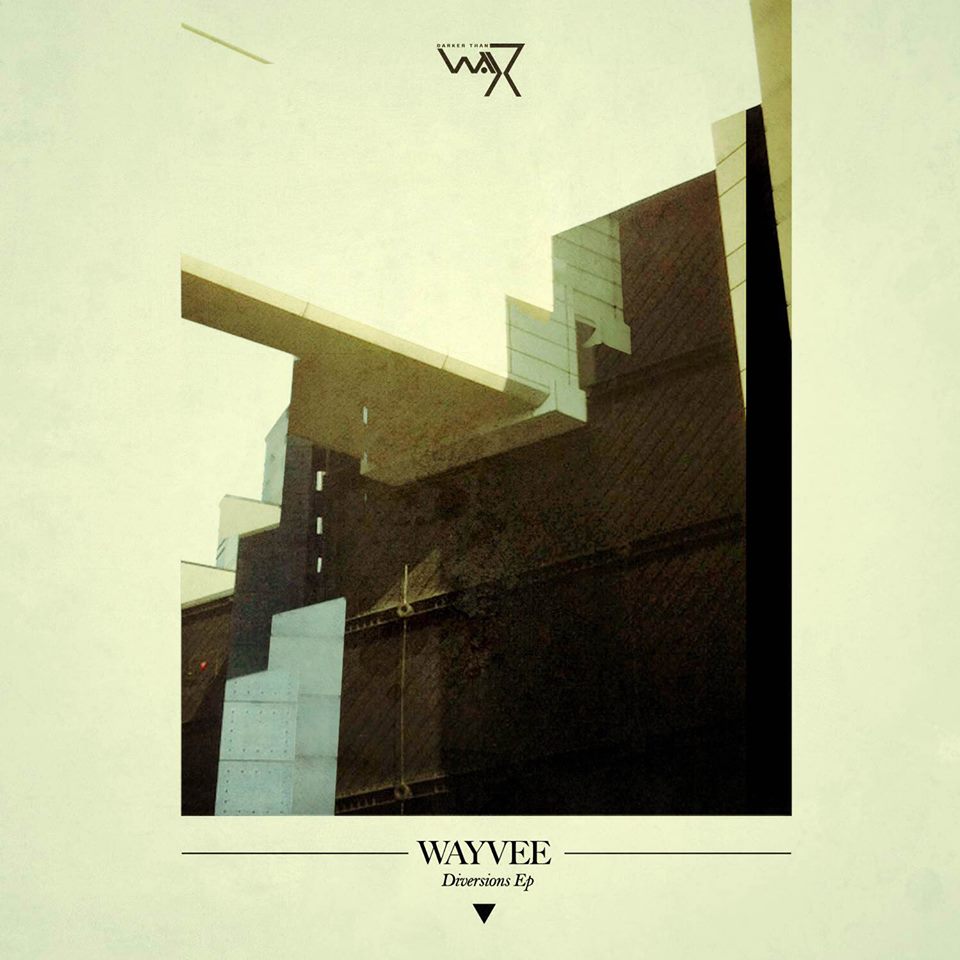 “Sampling the classic ‘Angel’ by the legendary Anita Baker, Wayvee builds this one slowly, turning the track into a heavy 808 burner. This little number will work on any dancefloors, guaranteed!
There are beatmakers, and then there’s Wayvee. Maybe the air is fresher in Auckland, but whatever the reason, he knows what he’s doing and we like it. We discovered his potential six months ago, when he bore the sweet remedy of “Milk & Honey” (provided as a free download : Wayvee – Milk & Honey (Darker Than Wax Free Download) by DARKERTHANWAX).
In “Diversions”, Wayvee’s sound is still a dreamy fusion of hats and synths, but prick up your ears and discover his unassuming shift to the dark side of dominant basslines, and stretched intros which lead to a hypnotic crescendo. He plays crusader to Kendrick Lamar’s “Poetic Justice” for “If”, kicking things up a notch with a slower and sexier tempo, while “Dreams” sees a more a jazzy, soulful take on his efficiency in his craft.
Completing the Kiwi magic is Samuel Truth’s spellbinding remix of “Sentinel Beach” – an impressively gallant take of its predecessor.” – Darker Than Wax