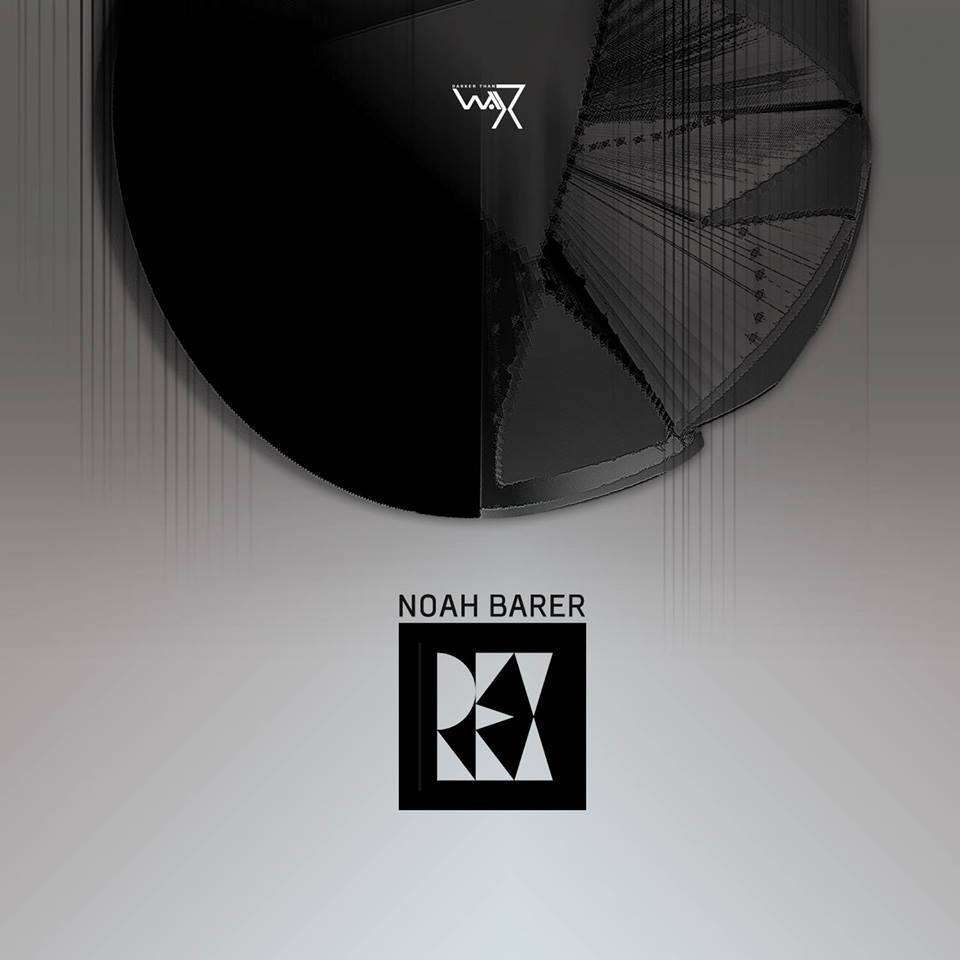 “From the depths of Sauron comes Noah Barer, musician, producer and amateur DJ.
A 22 year old Montreal native, he comes to us this year via Amsterdam, where he is spending the year smelling tulips and tasting chocolates. (What a life!)
But more importantly, his music caught our ears a few months back and knew at some point that a DTW freebie was in place.
The yung one is nothing short of notable achievements with a feature already on LuckyMe RinseFM #18 and more recently he came in as winner for the RedBull Amsterdam SAE competition, where he had a chance to work with established musician Full Crate.
For this particular D/L, we have chosen his track ‘REX’ which kicks off deceptively as a straight-up sample affair using snippets of the Gap Band. But the flip in the middle sends the track in a rather unexpected orbit, transforming it into a heavy synth club-banger, which will work across various dance floors.
Noah is a really nice human being with an affinity for fresh beats – if you met him I’m sure you would like him.” – Darker Than Wax