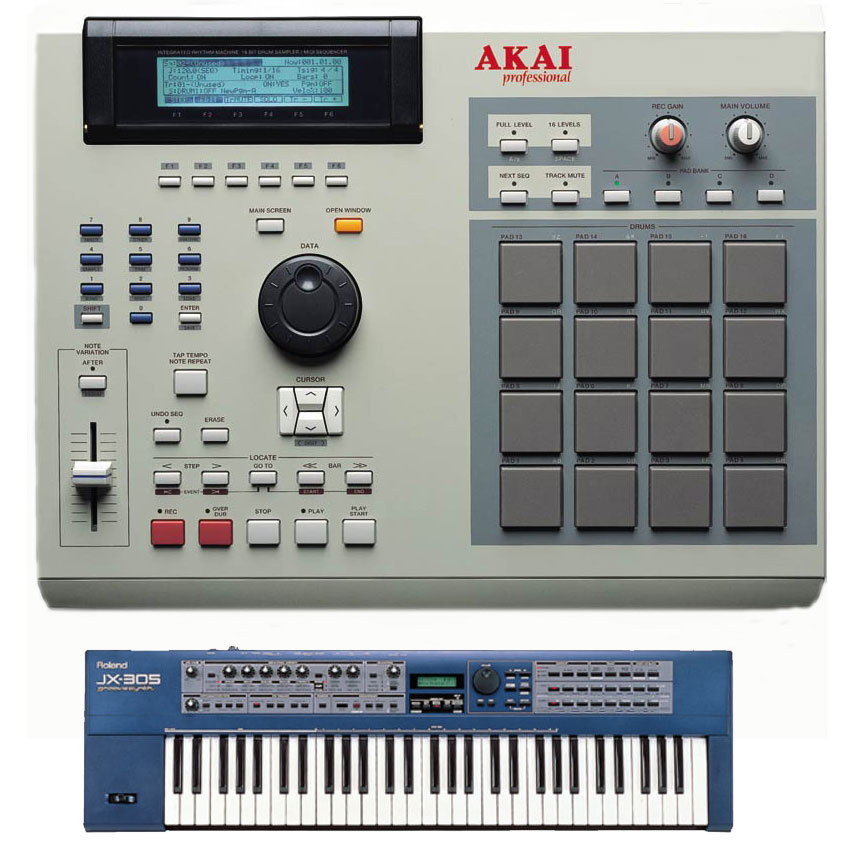 From 2001 to 2005, Miles was known as a midwest beatmaker. He created beats on an Akai MPC2000XL sampler sequencer. During this period time Miles lived in Lawrence, Kansas and Kansas City, Missouri. Miles worked with his group SoundsGood as well as other side projects The Find (iD), Al Japro (Approach) and other ocalists including Reach, Stik Figa, Ces Cru, One Be Lo, Sage Francis, and many others. This success culminated in a feature in XXL’s SCRATCH magazine at the height of its popularity. The 3 beats that caught the attention of the magazine are contained within in this collection.

2006 was the year that saw Miles Bonny change from a beatmaker, to a vocalist. This was also the year that his debut vocal demo “Smell Smoke” was released. Around that same time, this beat CD was handed out one at a time to friends and peers in the Kansas City hip hop scene as an example of his latest compositions.

This collections represents the best of what Miles created just before he stopped a 7 year long stint of creating sample-based beats in order to focus on singing. Some of these compositions had been prevoiusly released on beat compilations Works 1 and Works 2, others have been utilized by rappers, and others have remained unheard until now.

Since that time, Miles has been known as a soul singer and horn player. Will he return to making beats? Only time will tell. Stay tuned.