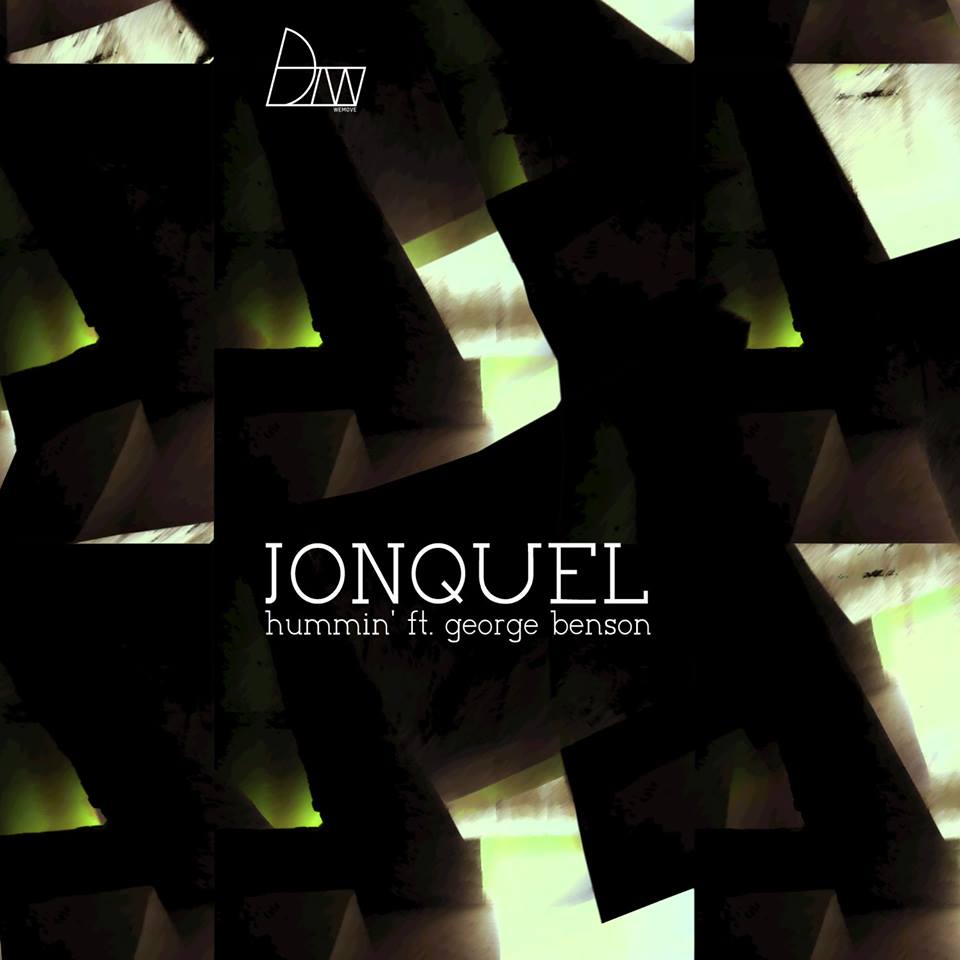 “Jonquel – Vocalist, Producer and songwriter. He is just one of those guys that can do it all. A native of Houston, TX, Jonquel began to sing, produce, write and record his own songs at the age of 15. After attending the High School for the Performing and Visual Arts, he moved to Boston to attend the prestigious Berklee College of Music and to establish himself as an artist. Now at 22 years old, he has produced and written for various artists as well as producing background vocals for an array of projects and artists.
In his words :
“I believe in the concept of genre, but Soul music has so many sounds and genres inside of it whether its Hip-Hop, R&B, Pop, Gospel, Rock, Classical, Jazz, even Club music.”
Creating whatever his heart desires, Jonquel continues to create his stake in the music industry.
This is why he is part of the extended DTW universe.” – Darker Than Wax