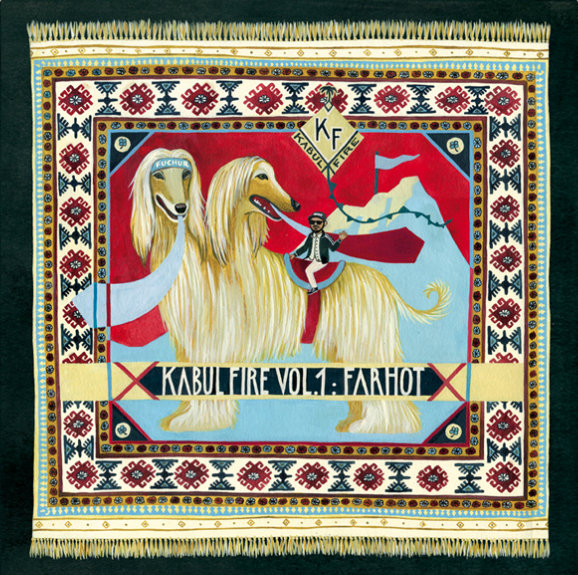 “Many people might not have German/Afghan producer Farhot on their radar yet but he’s far from being a rookie. With 5 platinum records on his wall and album productions for Nneka, Selah Sue and Talib Kweli under his belt chances are high that you have heard his music before not knowing it was his production you were listening too.

“Kabul Fire” is his first release under his own name, a mostly instrumental dedication to his and his families hometown Kabul. The project is not just another Madlib/Dilla/Premier copy, it has it’s own musical language and astehtik with influences ranging from Hip Hop too classic Afghan music and Reggae. Guest vocals are being committed by Ms.Dynamite, Talib Kweli and Kano & Giggs.”