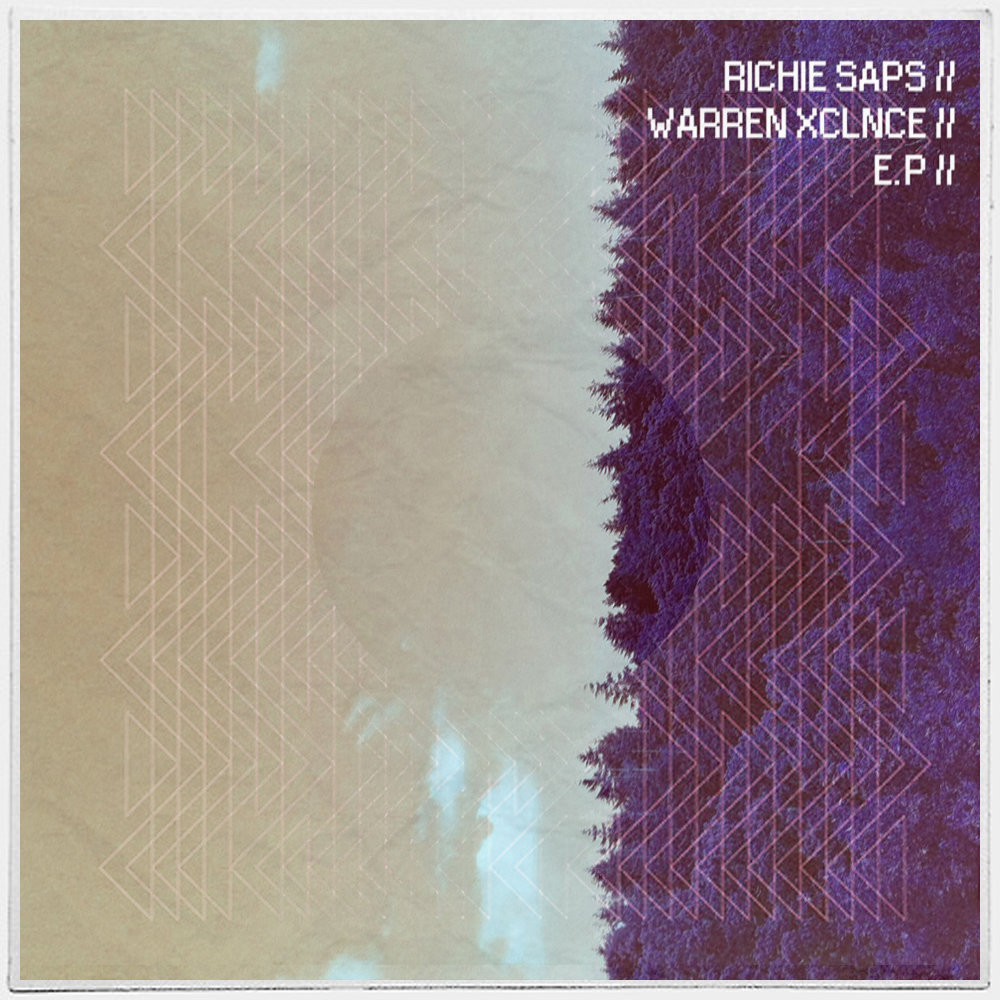 This is the long awaited collaborative E.P from the London based Rapper/Producer Richie Saps and DJ/Producer Warren Xclnce.
This E.P ties together a smooth production, with trippy elements and a very laid back and inviting feel.
The project came about after the song ‘Dream’ by Richie Saps, produced by Warren Xclnce was released. This lead the two to create something similar in style but with a much more mesmerizing touch.
It was not long after, the duo released a music video for ‘Down The Rabbits Hole’ (filmed by cxnsor.com), which caught quite a bit of attention as it was described as a “mind bending track with an equally mind bending video” – sampleface.co.uk.
A few weeks down the road then saw the release of ‘Tell Me What You Wanna Do’ featuring Alexander Petrelli. This continued to bring more attention to the project underway, notably from the UK music blog blatantlyblunt.com.
Be sure to expect more from the duo in the future to come!