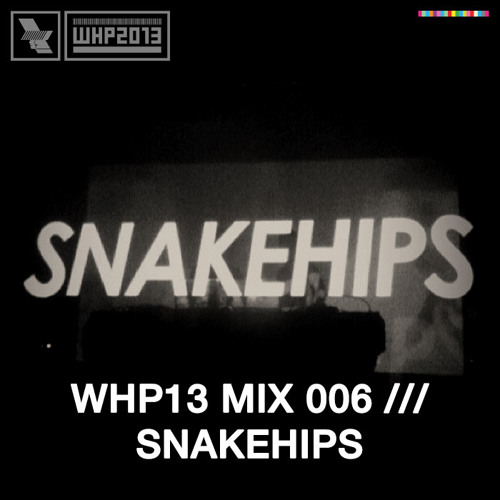 Pragmatic Theory have been blessed to work with some incredible artists over the years & Snakehips are most definitely one of those artists. I first came across the duo about 3 years ago on Soundcloud where they were quietly & consistently releasing soulful beats by the week & the occasional album on Bandcamp. Since then they have blown up getting huge numbers of hits including over a million for their Bondax Bootleg.
Snakehips we salute you… Talent will always shine.

“Emerging from the London scene that’s birthed Bondax and Karma Kid, duo Snakehips have released one single to date – self-released ‘On & On’ – and a slew of remixes, including reworkings of Wild Belle, Bondax and Banks.” – The Warehouse Project