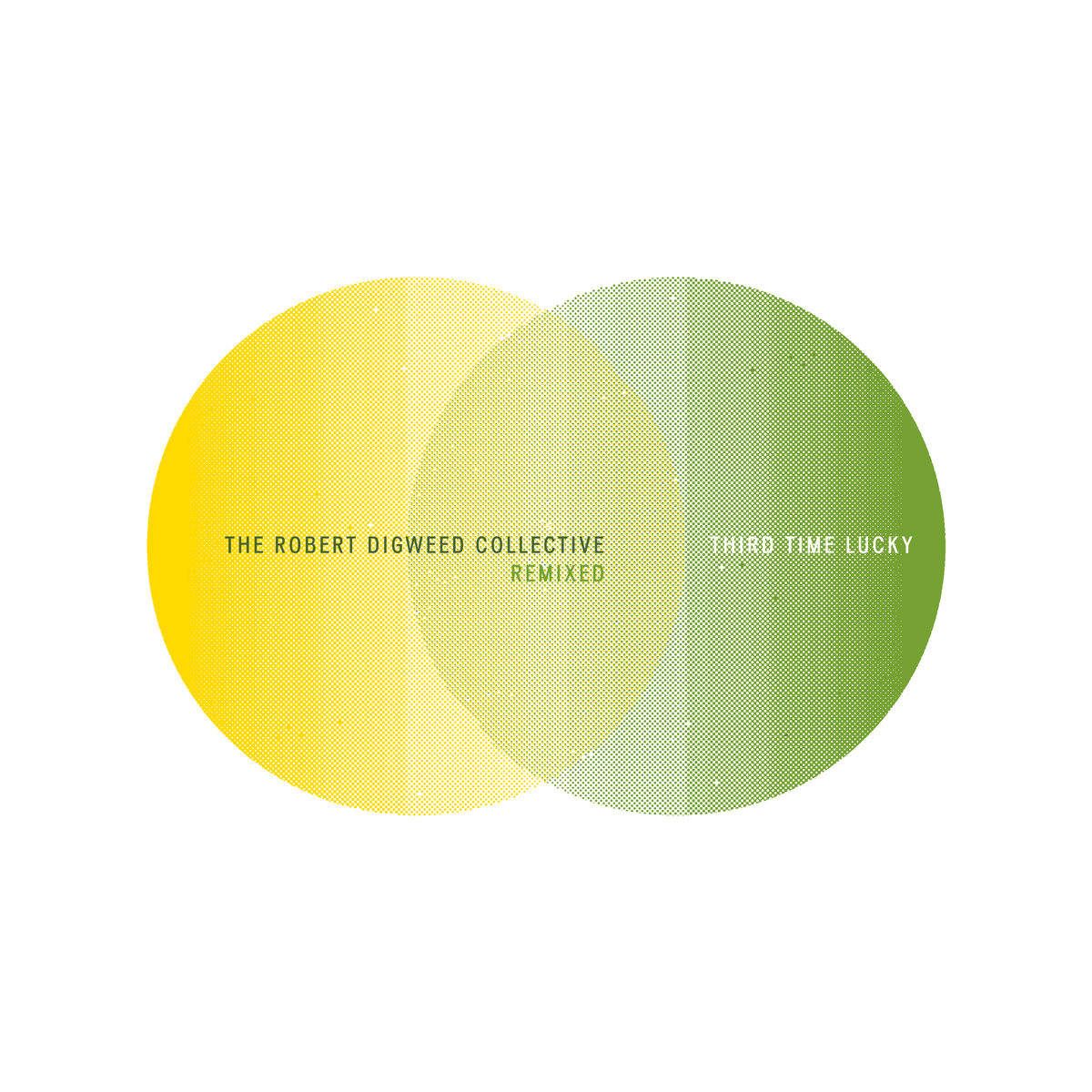 “Robert Digweed personally sought a handful of the best hip-hop/electronic producers to remix a track from ‘First Impressions’. They were encouraged to not simply produce a direct remix, but to instead select and sample the less obvious elements from the original stems in order to create something familiar, yet new.” – The Robert Digweed Collective