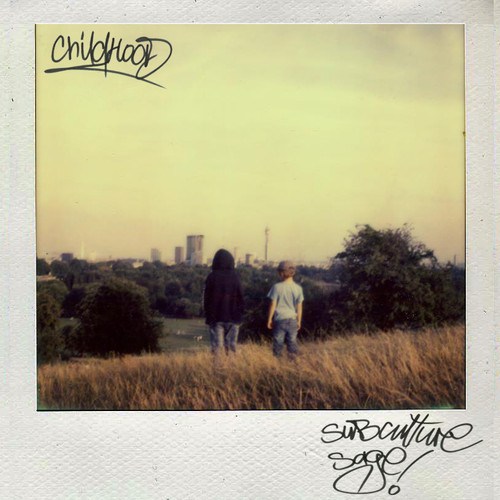 Heard this on the radio the other night and stumbled across a free download for the track “Childhood”, it’s the second single to be released apparently; by British hip hop duo Subculture Sage. Comprising of lyricist HypeMan Sage and producer Subculture Sounds, The two underground artists have been getting a bit of recognition of late on a couple UK radio stations such as BBC Radio 1, Rob Da Bank and Radio 6.
Nice soulful reggae bump on this one with smooth reminiscent vocals to match.
It look’s as though an underground sound is on it’s way back to the airwaves like back in the day! 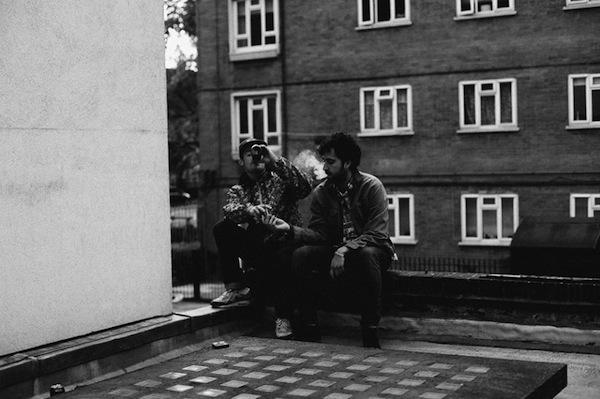