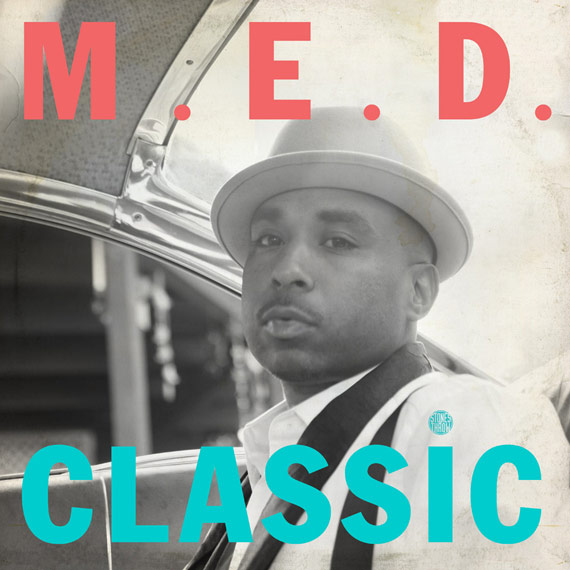 If you remember about two years ago Stones Throw‘s MED released his second solo album Classic. The album was produced entirely by Madlib at that time. Now Bang Ya Head Presents the Outtakes from The Classic LP on Stonesthrow Records (2010). 7 songs that didnt make the MED ‘Classic’ LP due to multiple reasons is now released for your listening pleasures. Enjoy!