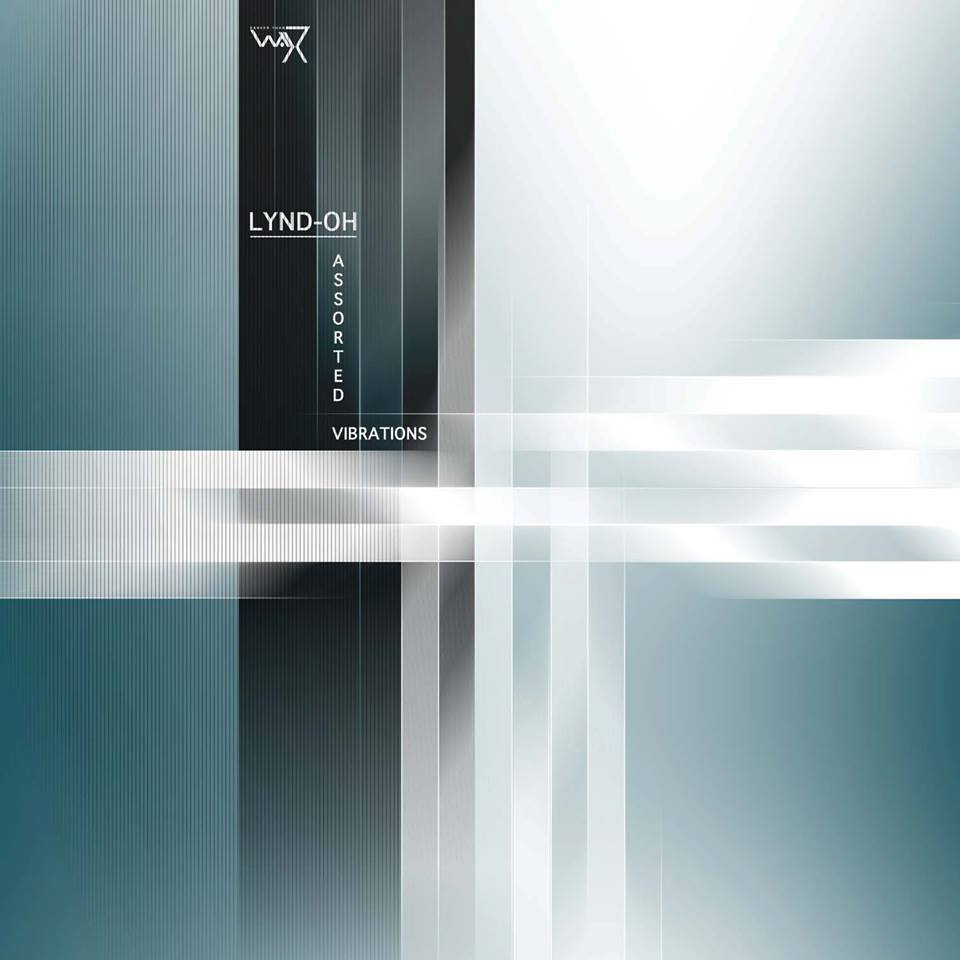 “Lynd-Oh is a young cat, but with an old soul. From being influenced by the standard classics – Dilla, Bill Evans, Roy Ayers, he also developed a ear for the 90s era of turntablism’s choppy grooves, citing producer Battlecat and DJ M-Phazes as his main influencers. These fundamentals paved the way and nurtured the “old” sound in his production, but with an edge. While there is a focus on unorthodox, unique chord movements, there isn’t much stress on the structure after that – he lets his creative, uninhibited flow of energy take the rein from there.
He hardly samples, but when he does its usually drum breaks – its a personal obsession that listeners may sense running through “Assorted Vibration”. Intermission #1 (Lavender and Chocolate) and #2 (Box of Records) clearly display his ability in weaving unconventional chords with the infectious lull of drum breaks.
The star of the EP is One for ODB, a ‘dirty’ one with a lot of bounce, and crazysnares – good for bringing the ante up at parties. Which brings us to the rest of the tracks, which are essentially mellow – breeding the lo-fi old school sound which makes you wish that you were listening to it on a record ; not to mention that he is getting more psycheldic in his sounds too.

“I do what I feel and run with whatever inspires me” – we covet Lynd-Oh’s free-spirited, unbridled positivity and assurance. It is endearing, never snide, a philosophy which we can always learning from, because the simplest thing is also the hardest to learn – so it all begins from within.” – Darker Than Wax