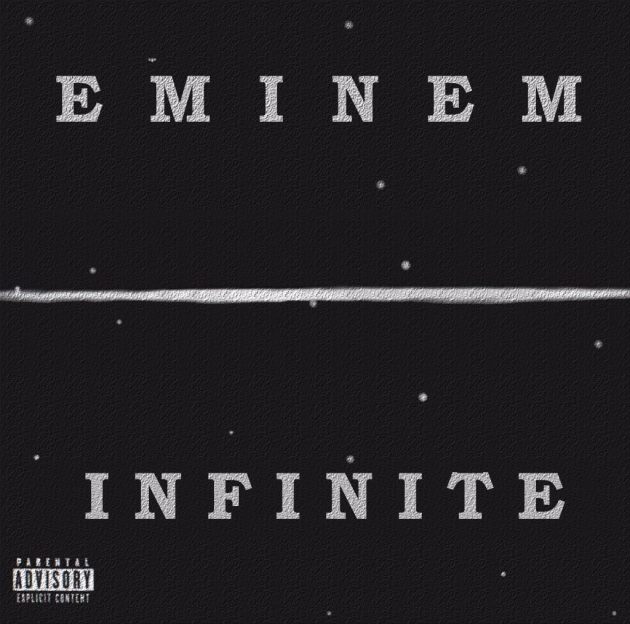 It’s around three weeks til Eminem drops his seventh studio album, ‘The Marshall Mathers LP 2’.
But whilst those fans wait, mixtape site DatPiff have uploaded Eminem’s first studio album ‘Infinite’ from 1996. It appeared three years before the release of ‘The Slim Shady LP’ in very small numbers (1,000 sales) and sounds like a classic BoomBap rap album of the ’90s where you can hear Eminem from the start and already sounding very stable and established! The download can be found —>HeRe<---
whilst you can also stream from the player below.