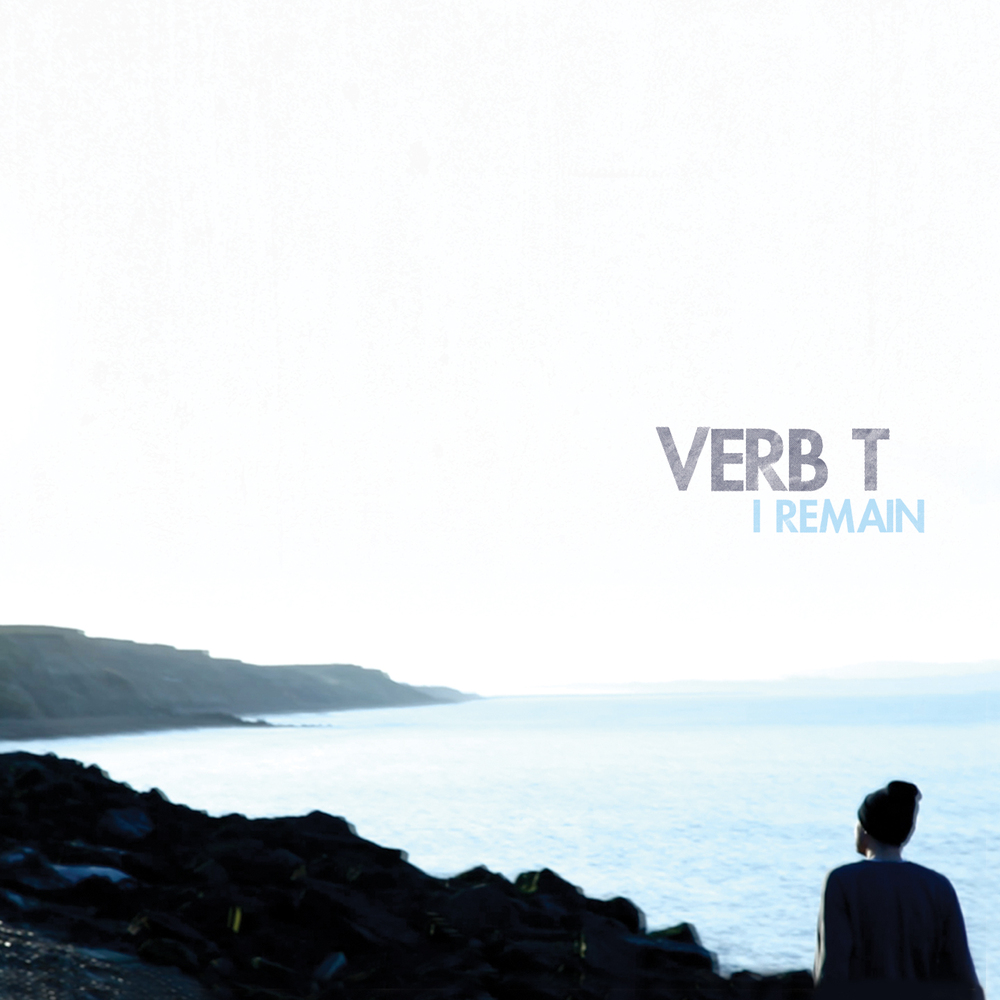 After 15 years of riding the cusp of the UK hip hop wave with stamps of approval from all the major movements in independent UK hip Hop throughout the years, Lowlife, YNR and now the colossal High Focus Records, Verb T has indeed Remained.