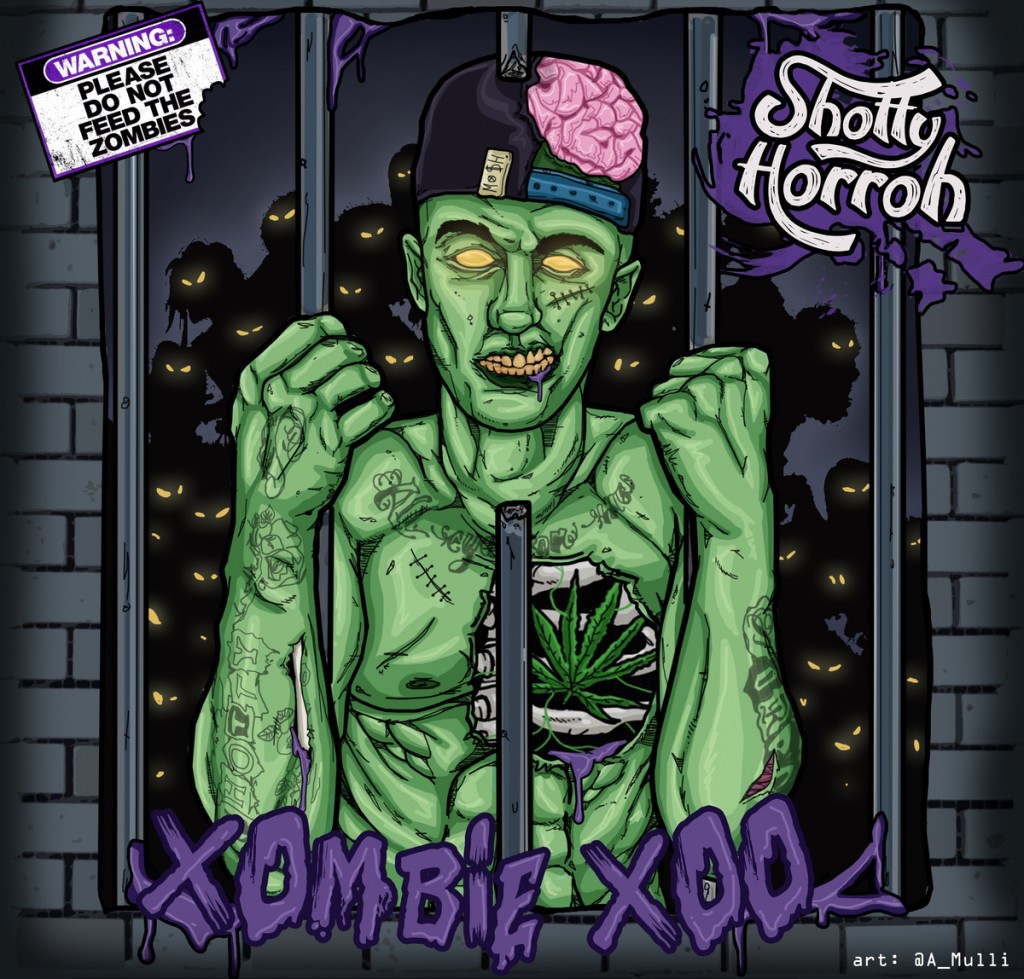 Check this recent studio release from Manchester based hip-hop artist Shotty Horroh, one of the most unique and talented artist’s the UK has produced. Shotty’s more known for his battle rappin’ on circuit up n’ down the UK and especially known for his Don’t Flop appearances, and has been a part of the underground scene for almost 10 years racking up features on BBC, Channel 4, BBC1xtra, Fire in the Booth, SBTV and so much more.

Check this one particular video here between himself and Arsonal from the US to see how this dude works under the pressures of battlin’! Shotty straight kills it!!!