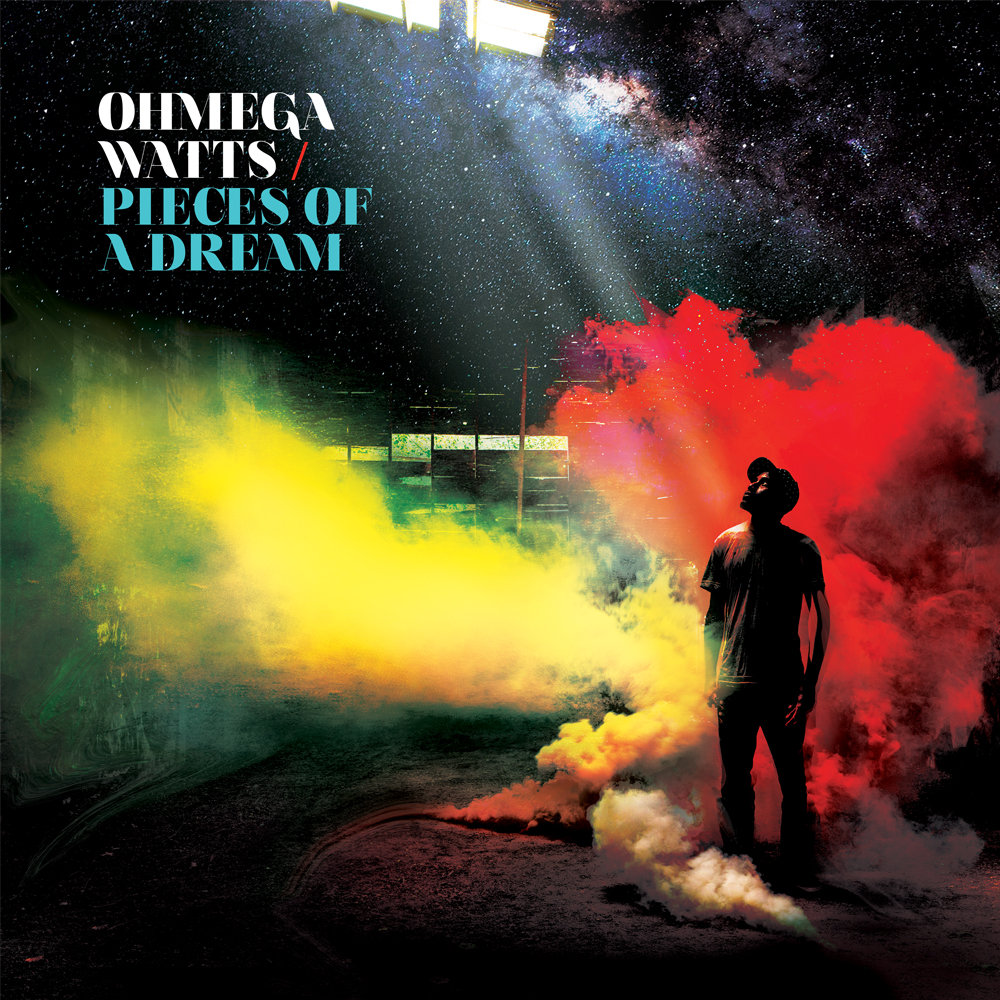 “Ohmega Watts is no stranger to the Hip Hop community as he began his early career with the northwestern hip hop trio, the Lightheaded. The group quickly gain notoriety in the independent scene with the release of 2 albums. After touring the U.S., Europe and Asia, all members of the group decided to take a break to pursue their individual projects, respectively.
With almost 6 years since the release of Watts Happening, Ohmega Watts is finally set to release his latest effort titled Pieces of a Dream, which will be available digitally on Mellow Orange October 16, 2013. Even after a long hiatus, Ohmega Watts doesn’t miss a beat, satisfying his fans and music enthusiasts alike with a electrifying single “Higher”.” – Mellow Orange