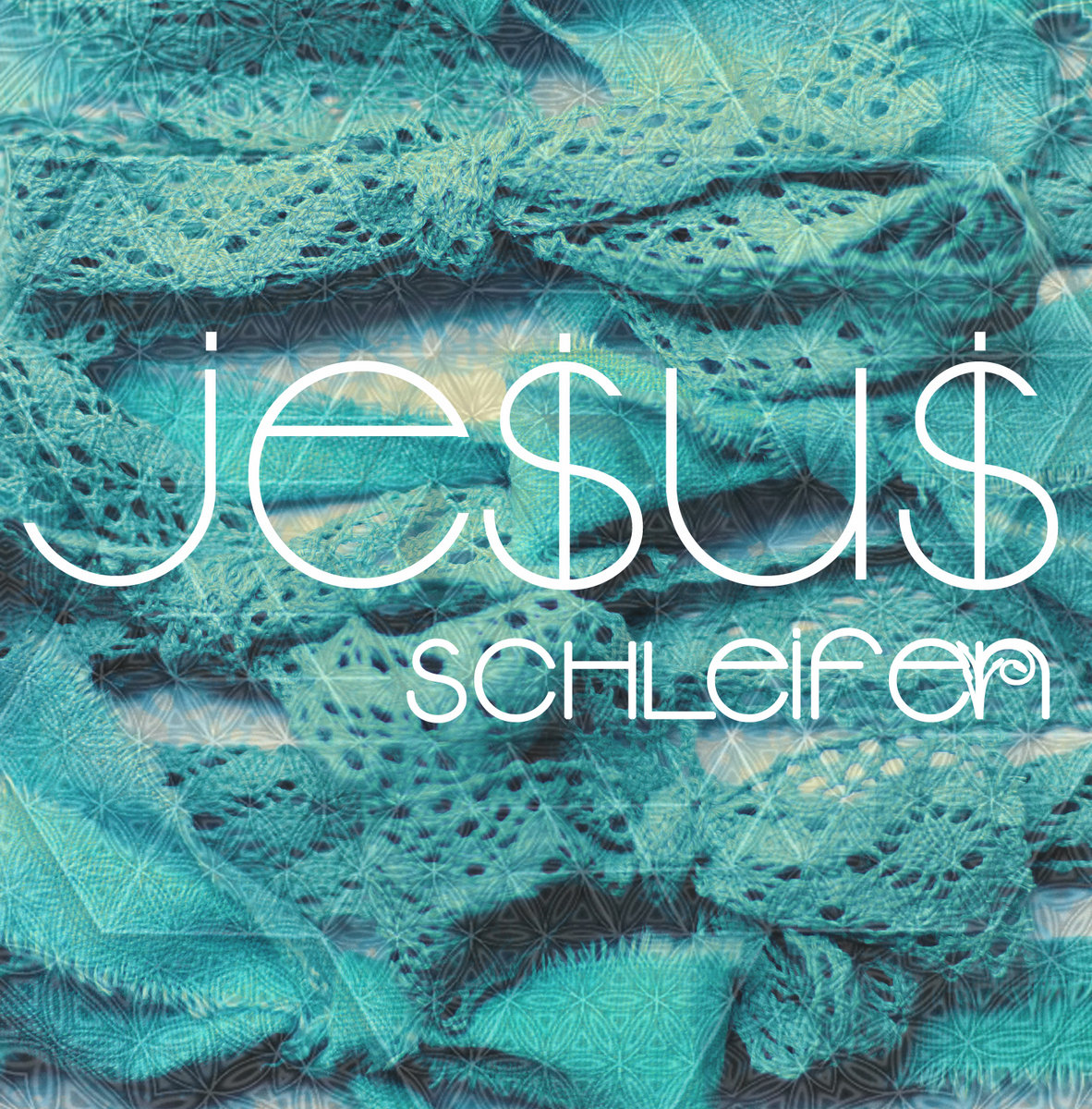 “Je$u$ aka Heyzus Kannibalismus is a German beatmaker who has an obvious talent for production. It quickly became obvious that this guy is an absolute machine. His beats have been featured on a number of compilations, he has a mixtape of his own as well as a plethora of hugely impressive singles . The instrumentals are identifiable, on point and have that old school feel that is so often strived for but so difficult to capture.” – Gergaz Netlabel