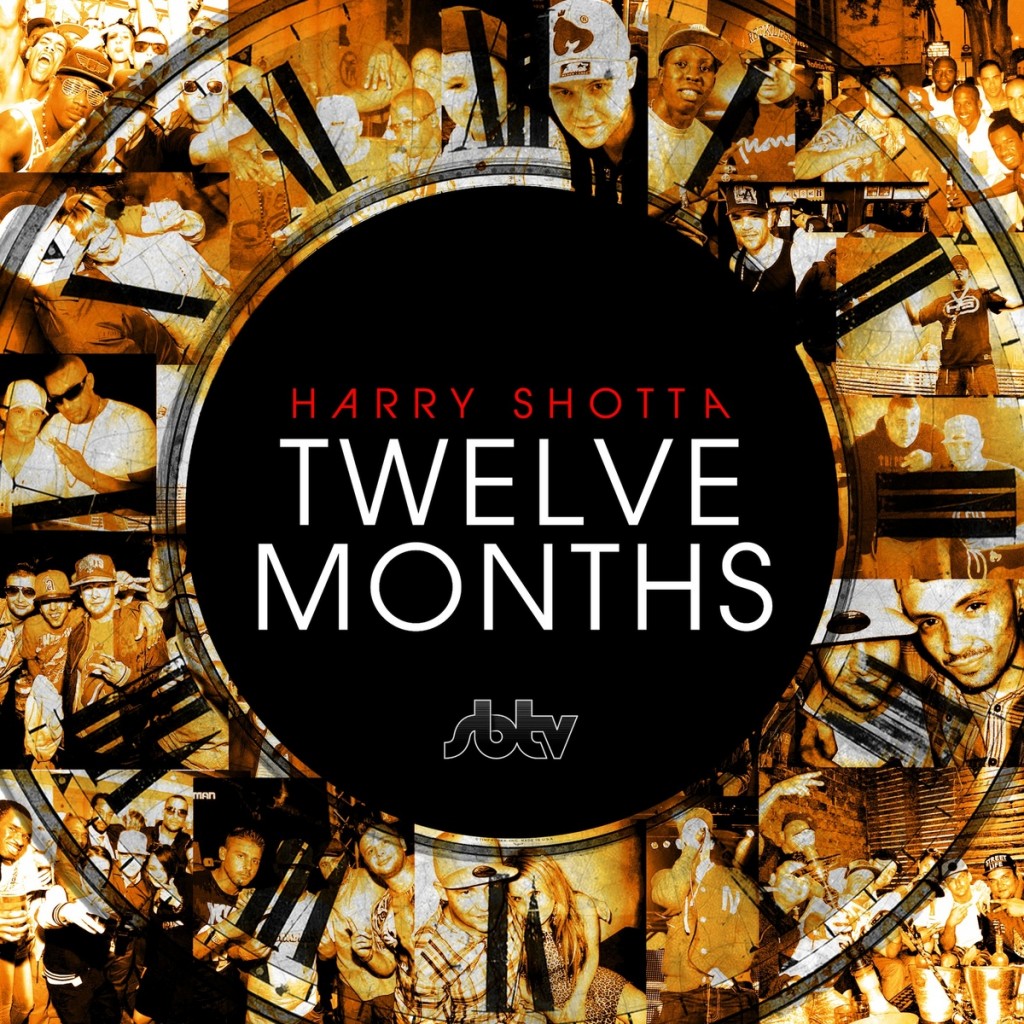 Harry Shotta’s new mixtape ‘Twelve Months’ captures an explosive year of professional and personal highs & lows, as he determinedly builds his ever-growing fan base and media awareness. A year packed with intense studio sessions, live p.a’s around the U.K. and abroad. Also a year where Harry deals with the extremes of family loss to planning for the future with his engagement to his long-term girlfriend.

‘Twelve Months’ features 18 tracks that bring together some of our finest home-grown talent and is stuffed with exciting collab’s riding over hand picked beats from Red Skull, Preston Play, Z Dot, Kaze Beats, Rees, and a whole lot more.