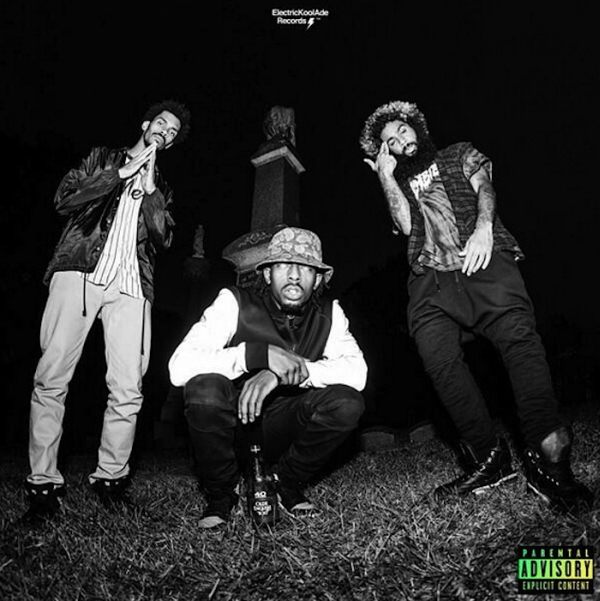 The Flatbush Zombies release their 2nd mixtape ‘Better Off Dead’ in follow up to their 2012 mixtape ‘DRUGS’. In full 19 tracks with features from Action Bronson and Danny Brown with production from Harry Fraud with other beats from Erick Arc Elliott, who can also be heard alongside his two Zombie colleagues from time to time on the mic.