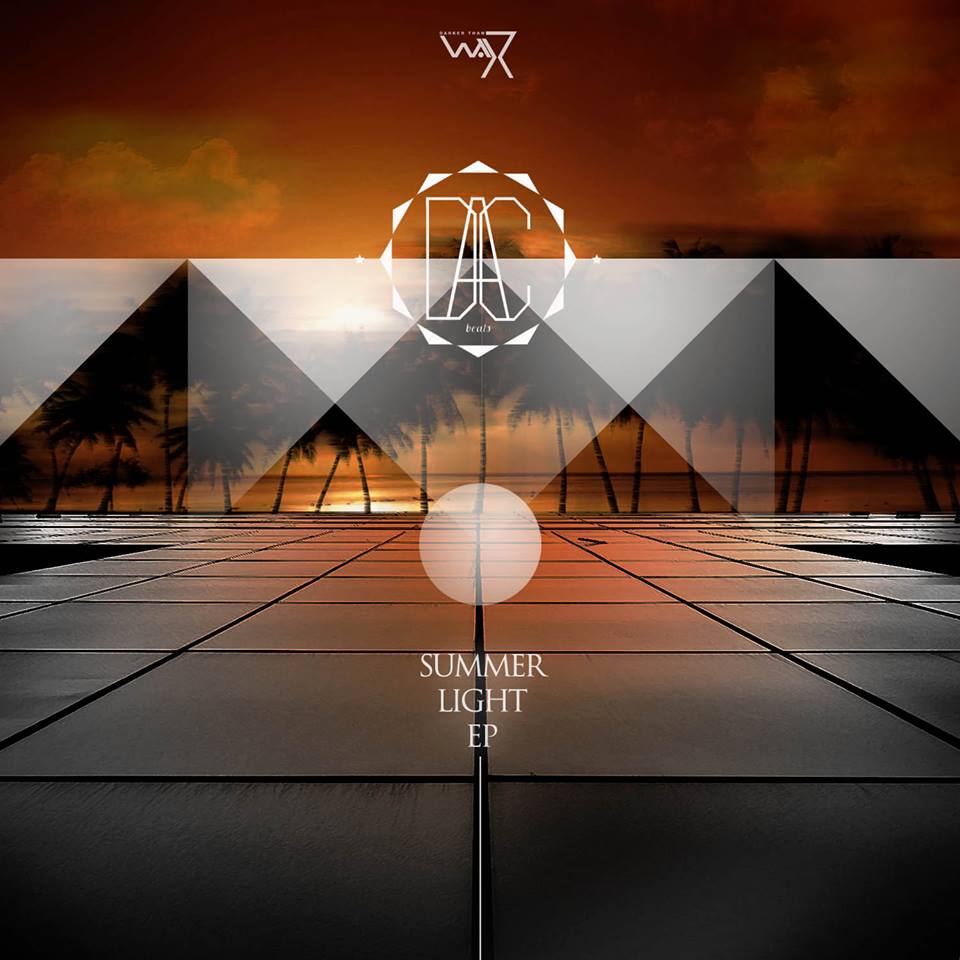 “Our second Brazilian signing comes in the form of Deryck Alonso Cabrera also know as D.A.C Beats. Growing up on a strict diet of West Coast G-funk and the like, this young one has got FUNK etched all over him. From “Old English” to “Rolling, Rolling, Rolling”, he carries on the tradition strongly, while injecting his own swing and language.
But what hits us most is that certain ‘spareness’ which he maintains, allowing his tracks to breathe and exude that raw vibe.” – Darker Than Wax