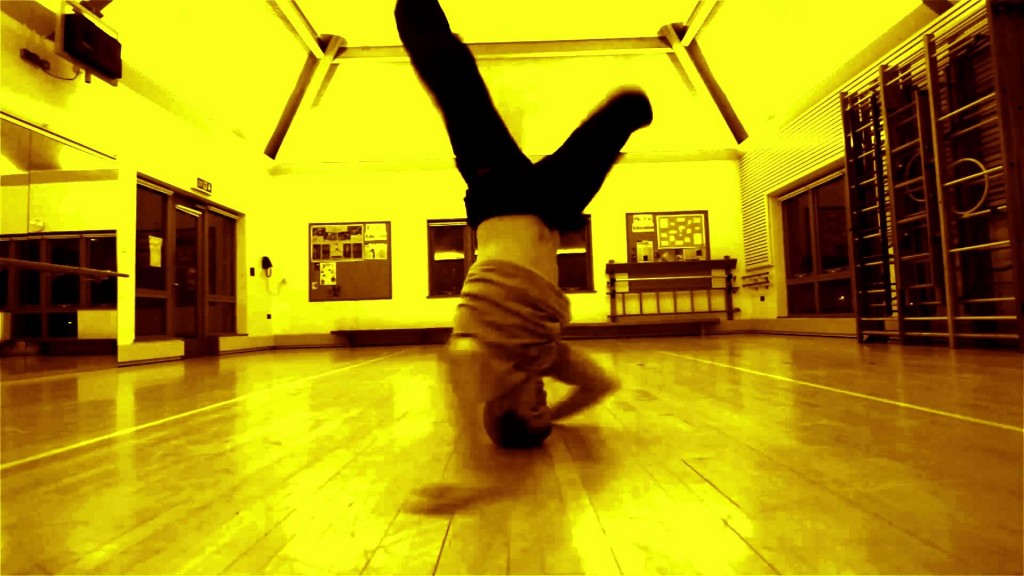 UK beat-smith Remulak from Cambridge links up with former Swollen Members emcee Moka Only who drops some nice verses over this classic boom bap beat with some dope visuals to go. Keep ya ears peeled for Remulak’s album to be released late 2013.
The track title is a great Phrase for an American emcee to cotton on to!!!