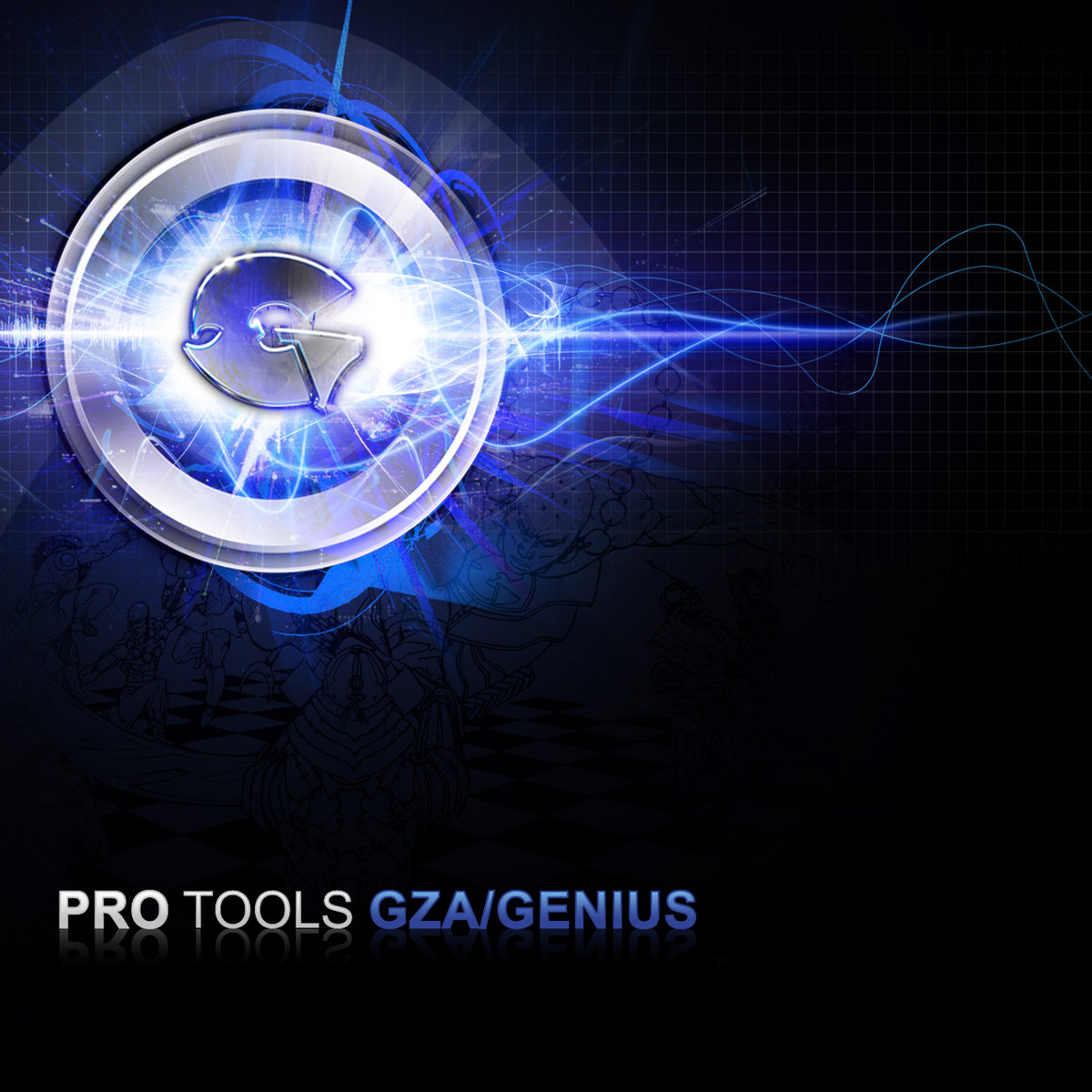 One of the most renowned and continually relevant hip-hop emcees of all time, GZA returns with his fifth solo album, Pro Tools. An original member of the legendary Wu-Tang Clan, GZA has established himself as a perennial force in hip-hop, having amassed sales of over 1.5 million units in his 13+ year solo career. Recently, GZA’s contributions have driven the phenomenal success of the 2008 Wu-Tang Clan reunion album 8 Diagrams as well as two of independent hip-hop’s flagship releases: Wu-Tang Meets The Indie Culture and the DJ Muggz/GZA collaboration Grandmasters. With an entrenched and rabidly loyal fan base, Pro Tools marks the long awaited return of one of hip-hop’s most revered and respected emcees.