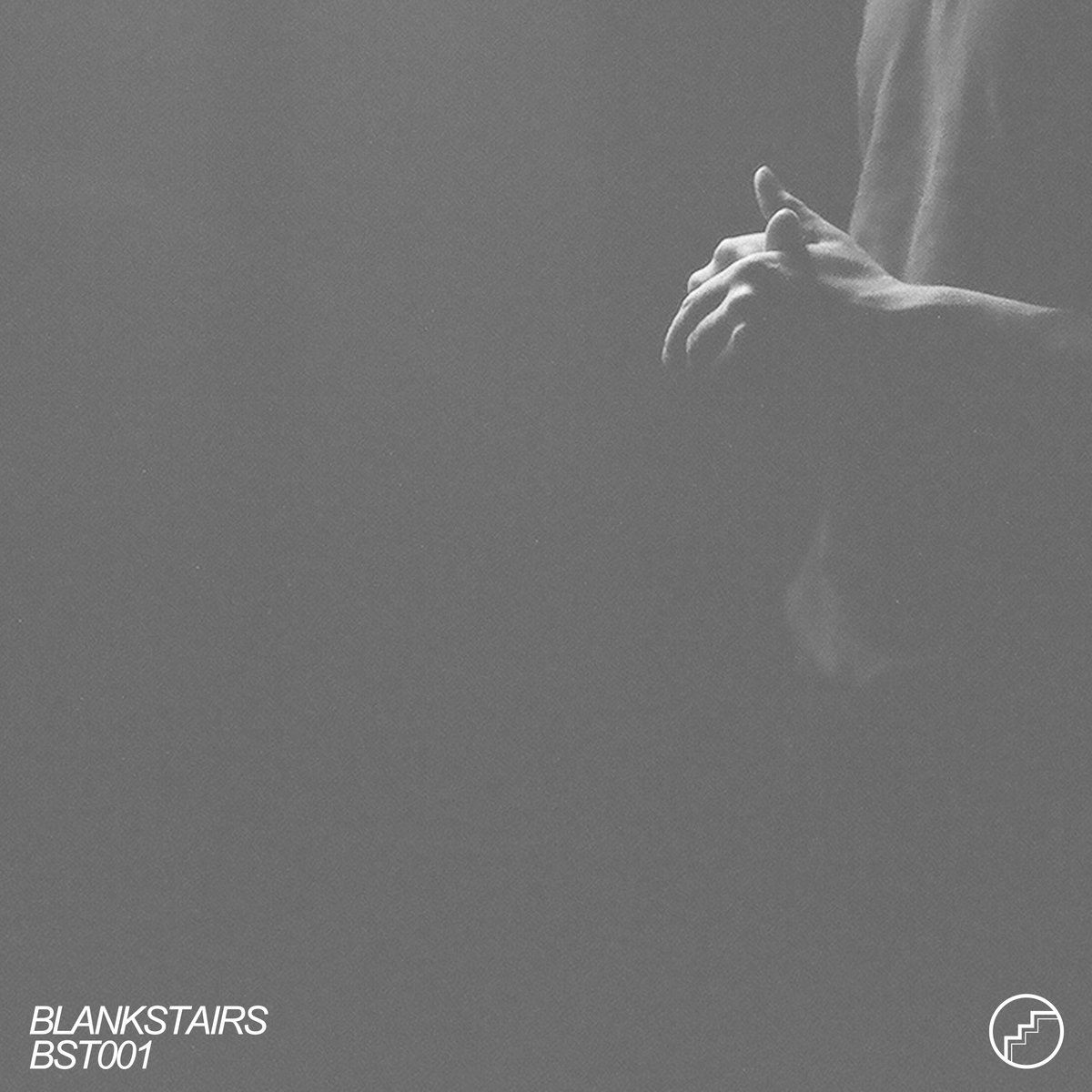 Your midnight dwelling friends from the Pacific Northwest, BLANKSTAIRS are proud to present our first release, BST001. This collection brings together some of our favorite artists nationwide like Rxn (NYC) and Prismic Delight (LA), and worldwide Magical Mistakes (Osaka). Expect tracks ranging from beat music to ambient and organic matter to dark industrial and synth-heavy loops. We’re also pleased to include tracks from Michael Jukeson (ヘコミ) and Lotide, two Astro Nautico affiliates based in New York City. Much of the other talent on this release has been discovered via Beatogether, a monthly DIY event hosted by BLANKSTAIRS. Alums include Travis Corwin, Philip Grass, Gloom and Tabor Dark.

BLANKSTAIRS is an audio and visual collective slash net label from Portland, Oregon focused on releasing electronically produced and processed music amongst other things.