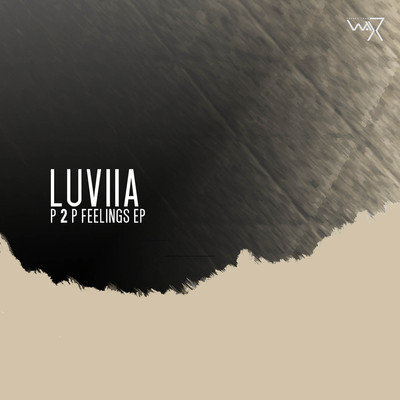 “Hailing from Kaohsiung, Taiwan, you could say that Luviia is one of the best kept secrets within the Asian region. In a country that is dominated by mainly Rap music, Luviia alongside a small group of artists, has been quietly honing his craft. Not surprising then, that he has been garnering a legion of followers in the global world of underground hip-hop. Sampling is his game, and sticking to that discipline has allowed him to carve out an unique feel to his sound. A sound that doesn’t proclaim loudly to break boundaries, but always succeeds in giving you that raw unmistakable ‘feel good’ factor of wet claps, buttery kicks and lo-fi textures.
The EP moves between shades of early Nujabes, snippets of Ohbliv, Dilla and more adventurous BPMs like the track ‘Swinging Along’, which also happens to be our favourite at the DTW HQ.” – Darker Than Wax

In the words of beat-maker Boom Baptist : ” Extremely soulful release from the Darker Than Wax camp, this time a Taiwanese producer named Luviia, who so perfectly encapsulates the “golden era” sound that it’s hard to believe these beats are from our current day. Turn this on and enjoy your sunday. ”