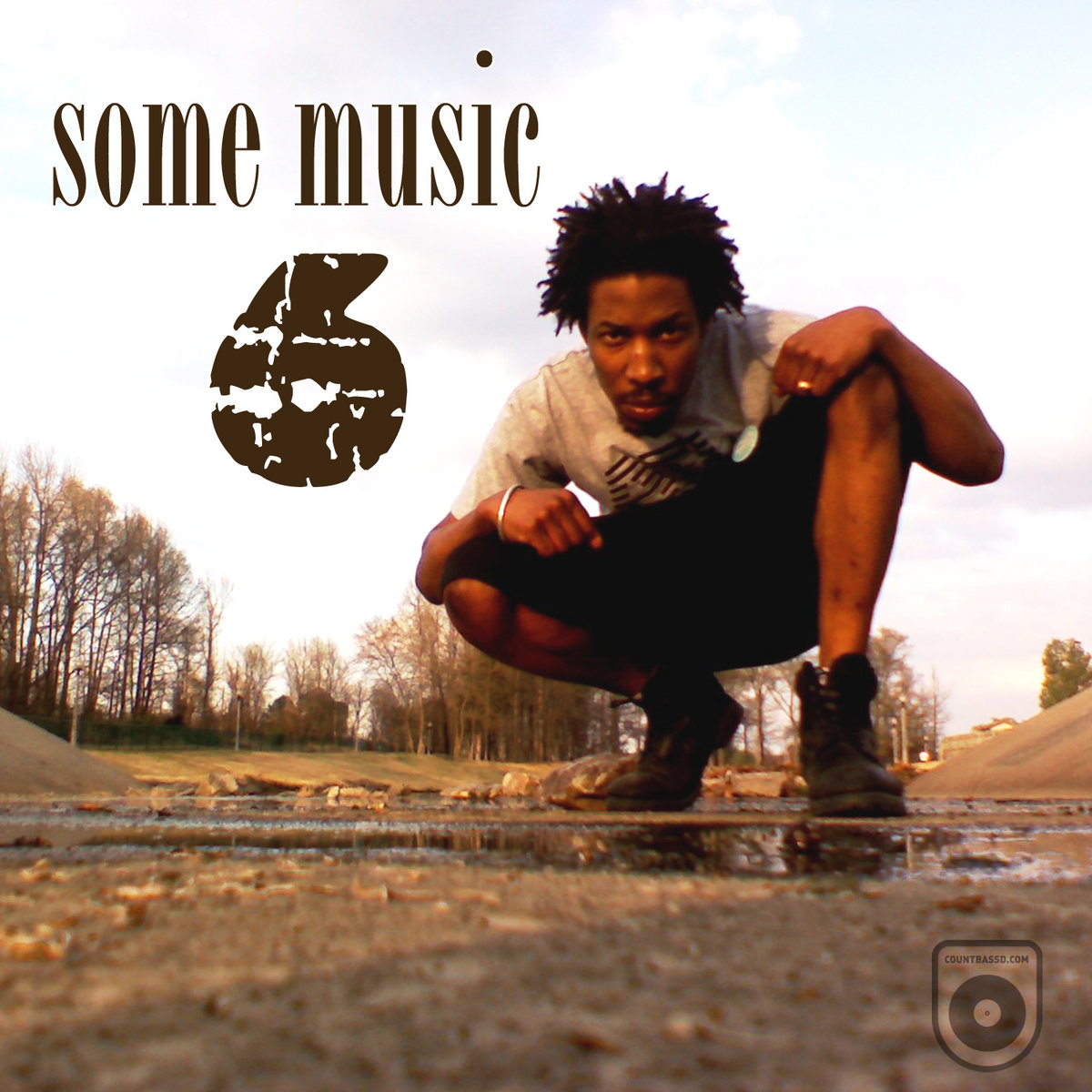 Count Bass D was born and raised in the Bronx and Canton Ohio. At the age of four his father, a West Indian minister, encouraged him to play music at his church. Count thereafter learned to play the piano, organ, and bass. He then started gaining interest in Hip Hop, becoming better at rhyming while rapping with friends.
In his late teens, Count Bass D enrolled at Middle Tennessee State University in Murfreesboro, to take advantage of the school’s instruments to finish his demo tape. He then broadcasted his first Hip-Hop video on campus. His demo led him to getting a record deal with Chaos Recordings where he released his first studio album, Pre-Life Crisis in early 1995. The album was considered too progressive, and the label found it difficult to market the album. Count was then dropped from the label.
In 1997 Count released his first EP, Art For Sale on independent record label Spongebath Records, the album was later released in 2005, in Japan on Octave Records.
In 2002, Count decided to make a more Hip Hop themed album, so he bought an Akai S-3000 sampler, and an MPC-2000 drum machine and quickly learned to create new sounds. With these tools he released his second, and most critically acclaimed studio album, Dwight Spitz. It features appearances from other well known indie MCs, such as MF DOOM, and Edan. In 2004, Count produced a track and guest appeared on MF DOOM’s MM..FOOD.
In 2005, Count released his second EP, Begborrowsteel on Jazzy Sport Records, Act Your Waist Size. his third studio album, on Fat Beats Records in 2006. In 2008, Count released a sequel album on 1320 Records, to Pre-Life Crisis, called L7 (Mid-Life Crisis), he was 35 at the time of release.