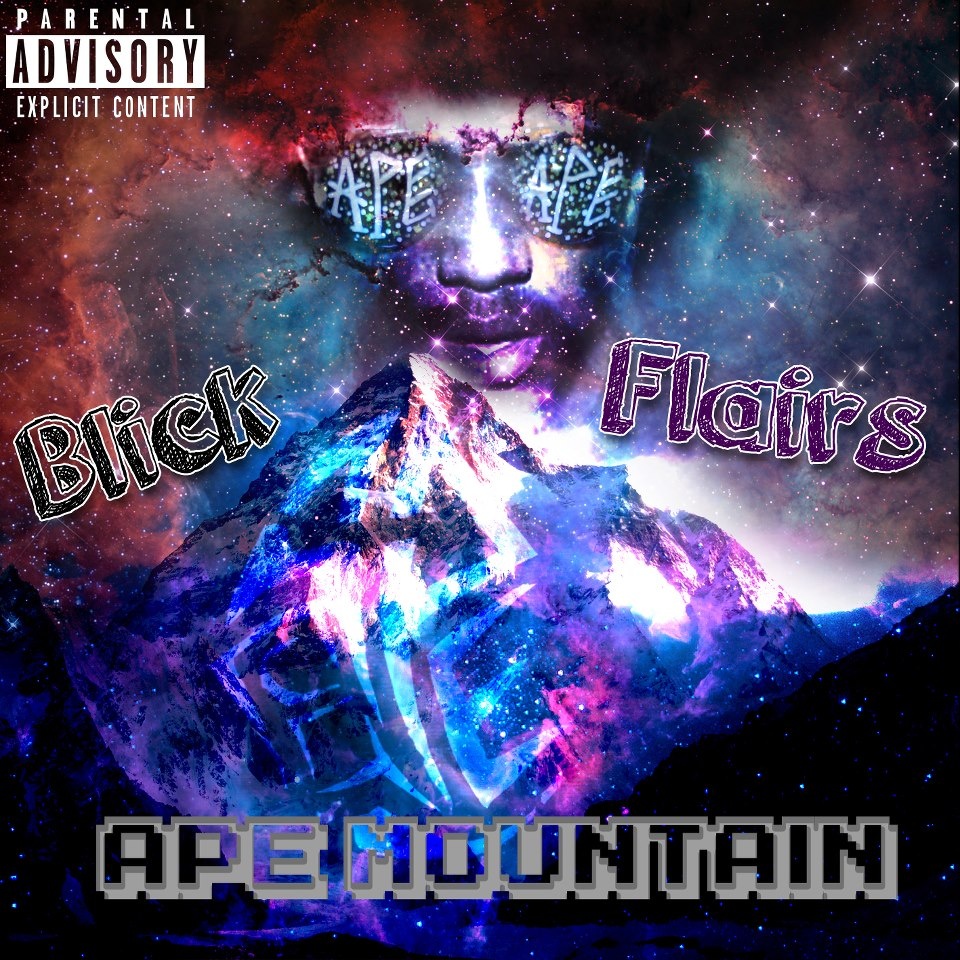 Here’s the new release by Black Josh, of Manchester’s Ape Cult, in the form of a mixtape/album. This is the follow-up to the ‘Black Josh EP’, that was released in 2012.

This mixtape from Black Josh is something to which you definitely need to pay attention to. The production duties mainly lie with fellow Ape Cult member, Metrodome, who provides those deep, bass-filled hip hop instrumentals, with more than a hint of dubstep, that have become his trademark. Alongside Metrodome, on the production credits, are many of Manchester’s finest, including Kydro, Twisted Roots and The Mouse Outfit. There are also vocal guest appearances from like likes of D’Lyfa Riley, C Aye Monk and Wordz of Wizdom.

Climb the ape mountain and reach the peak.
Take it however you please, me and Metrodome just get high and do this shit low budget. one mic, my friends, one sound card on ableton in my grans front room a lot of weed and psychedelics and there you go.