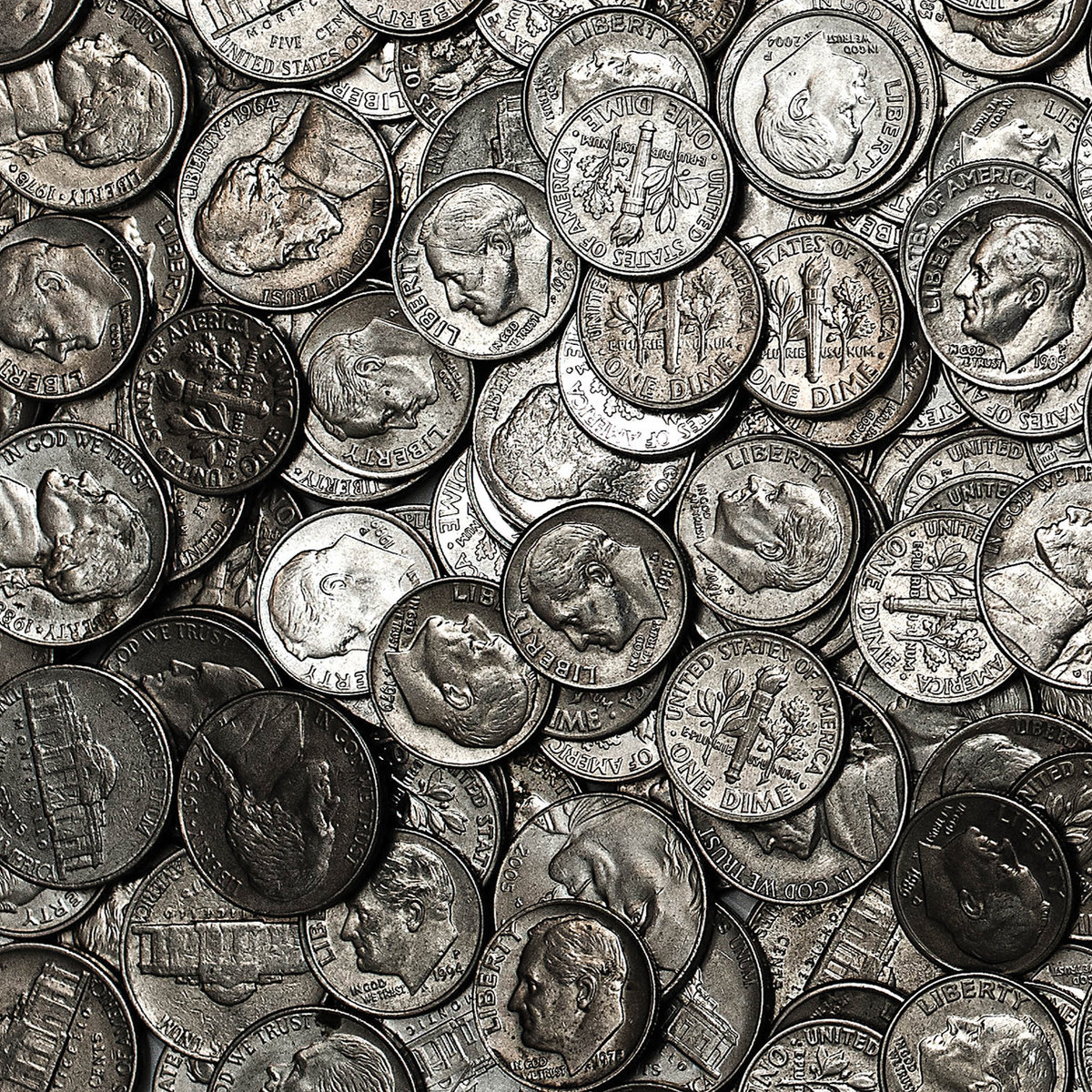 14KT is preparing his new instrumental album “Nickel & Dimed” for an August 27th release, but before we get there, KT decided to showcase his DJ skills with an exclusive audio trailer previewing his new record. From lean soaked swerve to flamboyant west coast Errol Flynnin’, soulful synths and hard hitting drums drive KT’s most eclectic project to date.

About the album :
14KT laces together 14 instrumentals + 1 song with an incomparable ear for flipping samples, and his signature boom-bap, off-kilter drum programming and spacey synths. Then he enlists a handful of his favorite artists for a vocal encore (including Blu, Black Milk and MED) + appearances by Detroit’s own JMSN on the summer cruiser Slo Swerve (also featuring Jamall Bufford) and Cali’s Kokane (along with MED) on the new west coast anthem “W.C.E.F.” 14KT even steps up to the microphone himself on “Five & Ten” to paint a picture of his take on the phrase, “Nickel & Dimed.”