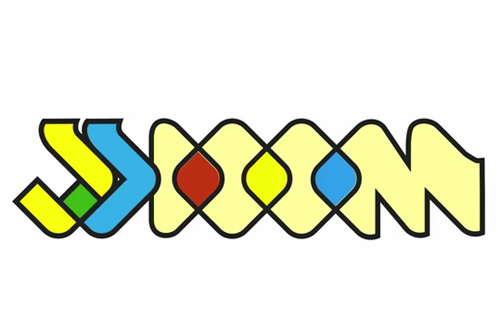 Check the recent visuals for ‘Bookhead’ from JJ DOOM‘s album ‘Key To The Kuffs’. The release is the product of underground legend DOOM on the mic and the equally dope Jneiro Jarel on production and was one of the most talked about LPs of last year. They’ve just released a “butter” version – an extended ‘Key To The Kuffs’ featuring remixes from the likes of Thom Yorke, Beck and Clams Casino along with unreleased material. The duo have kept the hype running, releasing videos and gigging, here is their latest instalment. Whether they will do a follow up record, we don’t know, but as we’ve seen before with Madlib and Danger Mouse, DOOM and JJ go together like strawberries and cream.

‘Bookhead’ is a song of duality with a complete switch in beat halfway through, and the visuals are similarly strange but equally awesome just as you’d expect.