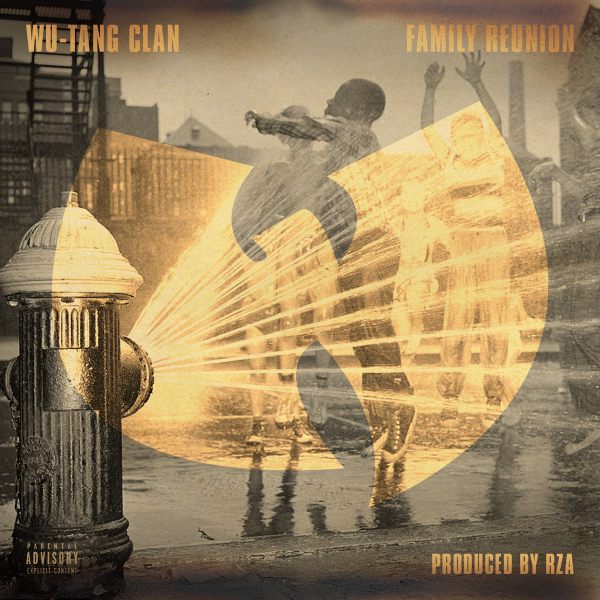 Over the past weekend Peter Rosenberg and Cipha Sounds of New York’s Hot 97 premiered a previously unheard Wu-Tang track entitled “Family Reunion”. It’s not clear when it was recorded or whether it will be part of the upcoming Wu-Tang 20th anniversary album ‘A Better Tomorrow’. But anyhoo, it’s good to see the guys back in business.
Stream “Family Reunion” below. The track is a follow-up of “Execution in Autumn“, which was released three weeks ago.