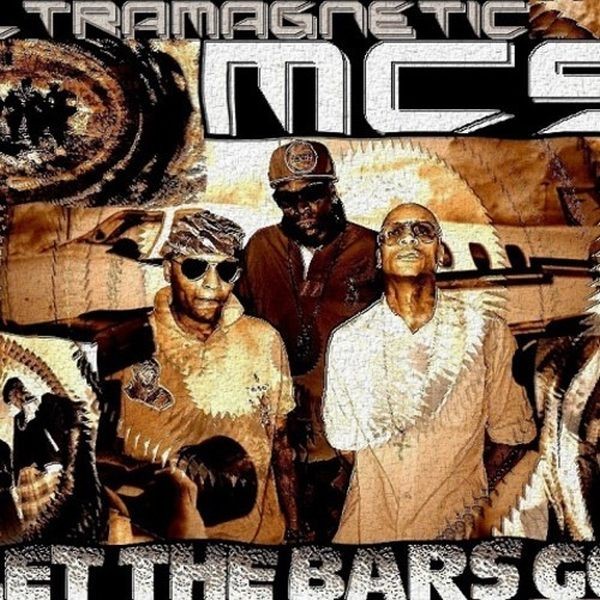 To celebrate the 25th anniversary of the release of the classic album “Critical Beatdown”, Ultramagnetic MCs are touring the UK and Europe in July.

Hailed as one of the early innovators of the sampling techniques employed by producer Ced Gee, the release influenced future generations for years to come. On tour will be Kool Keith, Ced Gee and T R Love, their first as a group in Europe since the release of the album, and will be an extremely rare opportunity for fans to see the legends perform the classics live.
They have also been working on some new material, and produced the track “Let The Bars Go” ahead of their tour. This new version aired for the first time just the other day…

The full tour announced is as follows :

Any djs not already serviced with a full quality version the track, contact UrbanElite PR via www.urbanelitepr.com/contact/

Some tickets are still available for the tour. Check with the venues and local ticket outlets for availability